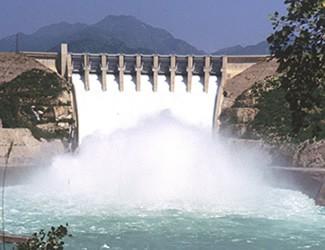 The World Bank and Asian Infrastructure Investment Bank have partnered to provide US$690 million for the completion of Pakistan’s 1,410-MW Tarbela 5th Extension hydropower project.

The World Bank is providing $390 million of the financing and the AIIB the rest of the package, which will help Pakistan’s Water and Power Development Authority foot the project’s expected total cost of $823.5 million. Of the remainder, WAPDA is expected to contribute $124.5 million, while the National Transmission and Dispatch Co. (NTDC) will add $9 million.

HydroWorld.com reported in October that the Tarbela 5th Extension — then planned as a 1,300 MW addition — had received approval from Pakistan’s Central Development Working Party.

Tarbela Dam, completed in 1974, was designed to store water from the Indus River for irrigation, flood control and the generation of hydroelectric power.

WAPDA is also in the process of repairing and upgrading the original plant.