Veresen Inc., based in Calgary, Alberta, Canada, announced today it has a potential buyer to purchase its 33-MW Glen Park hydroelectric plant in upstate New York for US$61 million.

The company said the transaction is expected to close by the end of September, pending approval by the U.S. Federal Energy Regulatory Commission. Veresen’s announcement did not name the project’s purchaser. 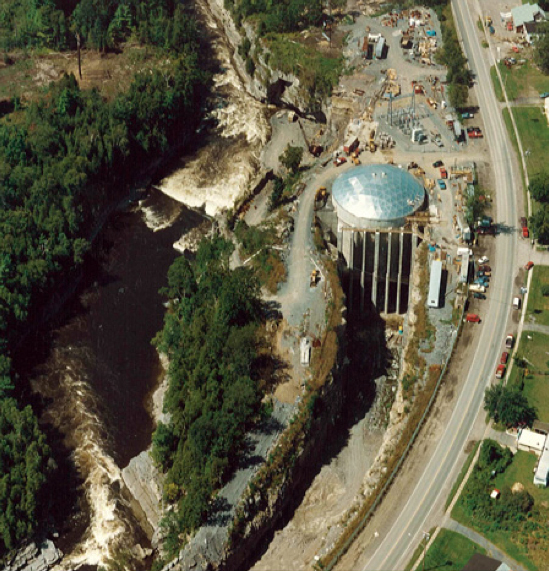 Glen Park hydroelectric plant is a run-of-river facility that began commercial operations in 1986. It is located on the Black River in Glen Park, N.Y., downriver from the city of Watertown, just south of Lake Ontario.

The facility operates under a 50-year license issued by FERC, which expires in 2032.