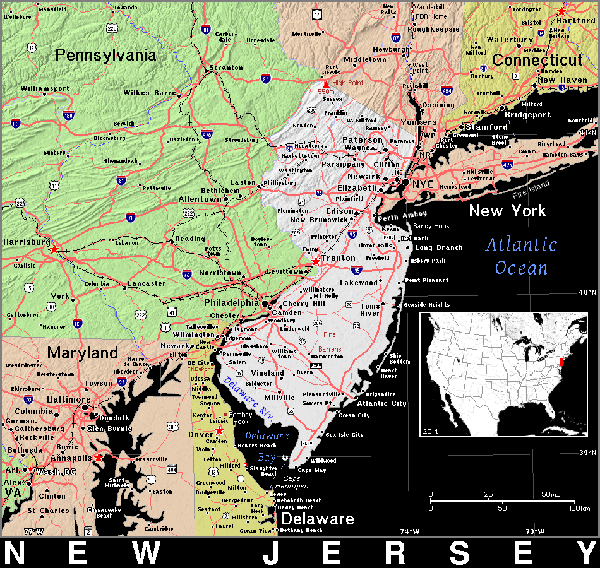 New Jersey owns the project in Paulins Kill as part of the Columbia Wildlife Management Area, and Great Bear Hydropower Inc. has been operating the hydropower project under a long-term lease with the state.

According to FERC, “the [Project No. 8396-021] licensee proposes to remove the generating equipment, transformers from within the powerhouse and to disconnect the electric connection to the local utility. All associated wiring from the underground electric conduits would be removed with the conduits remaining in place. The licensee’s proposed actions would not require any ground disturbing activities and the equipment needed to control the level of the lake, including the hydraulic controls, cylinder gates and trash racks would be left in place.”

New Jersey purchased the scheme in 1955, after which it discontinued the project’s original hydropower generation. Following FERC licensing in 1986, the project added a powerhouse containing two generating units.

In addition to other information about the license surrender, the order also says, “It will be up to the state of New Jersey, the dam owner, to decide whether to remove the Columbia Dam, once the hydroelectric facilities have been decommissioned.”