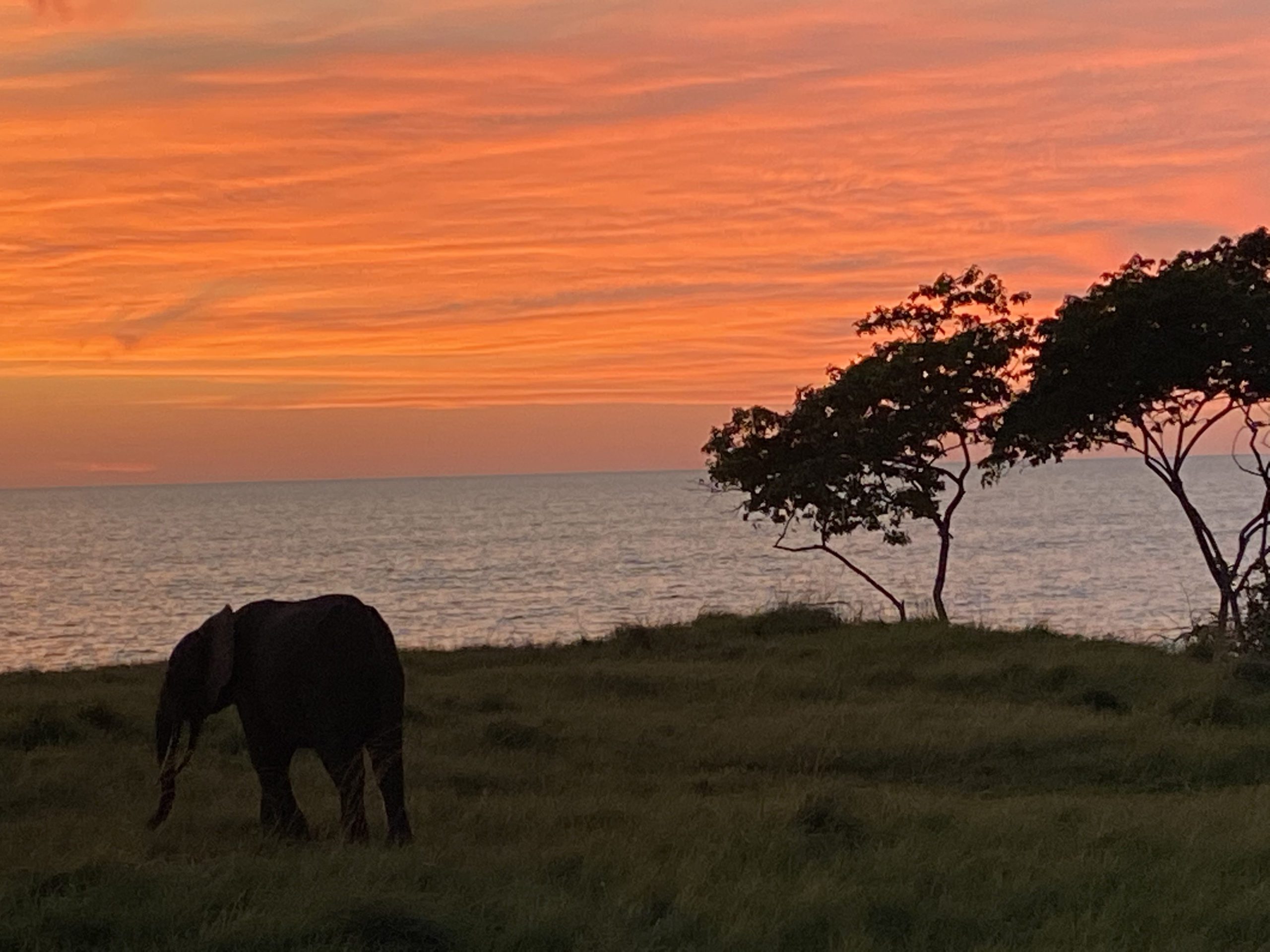 The 35-MW Kinguele Aval hydropower plant in Gabon, being developed by Meridiam and FGIS, has reached financial close.

Mott MacDonald –which issued the press release — is the technical, environmental and social advisor on the project on behalf of the project lenders: the International Finance Corporation, African Development Bank, Development Bank of Southern Africa and Emerging Africa Infrastructure Fund, acting through its duly authorized agent Ninety One.

The run-of-river Kinguele Aval hydropower plant on the M’Bei River, 90 km east of Gabon’s capital Libreville, will bring low-cost, clean power generation to the city. The plant is expected to generate 203 GWh of electricity, amounting to about 9% of the country’s current total output.

The hydropower plant underscores Gabon’s “Plan Stratégique Gabon Émergent,” which commits the Gabonese government to provide its people with affordable electricity. The government is also aiming for energy transition, displacing expensive and polluting thermal power through demonstrating a commercially viable and sustainable way of developing the country’s hydro potential.

The project will include a 48-m-high, 250-m-long concrete gravity dam with a 210-m-long embankment dam, diverting water to a surface powerhouse containing three 12-MW vertical axis Francis turbines, with a maximum flow rate of 90 m³/s.

Kinguélé Aval dam will be constructed in the buffer zone of the Monts de Cristal National Park, and the reservoir will cover about 2% of the national park’s surface. The project will provide financial and logistical support for a de facto extension of the national park by enabling protection of about 2000 ha of adjoining land.

Mott MacDonald carried out technical due diligence on the hydro plant, which included a review of the design including aspects such as geology and geotechnical, hydrology resources and energy yield forecasts, as well as a review of the broader project commercial basis. In addition, Mott MacDonald undertook detailed due diligence on all environmental and social aspects, including review of proposed environmental and social management plans. Biodiversity aspects were reviewed in great detail, including the Biodiversity Action Plan, Offset Feasibility Study, and protections for the wide range of fauna and flora located within the park.

As part of the “social contract” in the Local Community Development Plan, the plant will provide electrification for the local communities of Alen Komo, Andock Foula, Makabane and Madouacka. It will also set up a local development fund for small local community projects in healthcare, education and culture.

“We are very happy to have been involved with and continue to work on the Kinguele Aval hydropower plant that will help Gabon’s commitment to providing affordable electricity,” said Ajay Chaudhary, Mott MacDonald’s project director. “The plant will serve 32,000 customers and save more than 90,000 tons of CO2 emissions per year.”