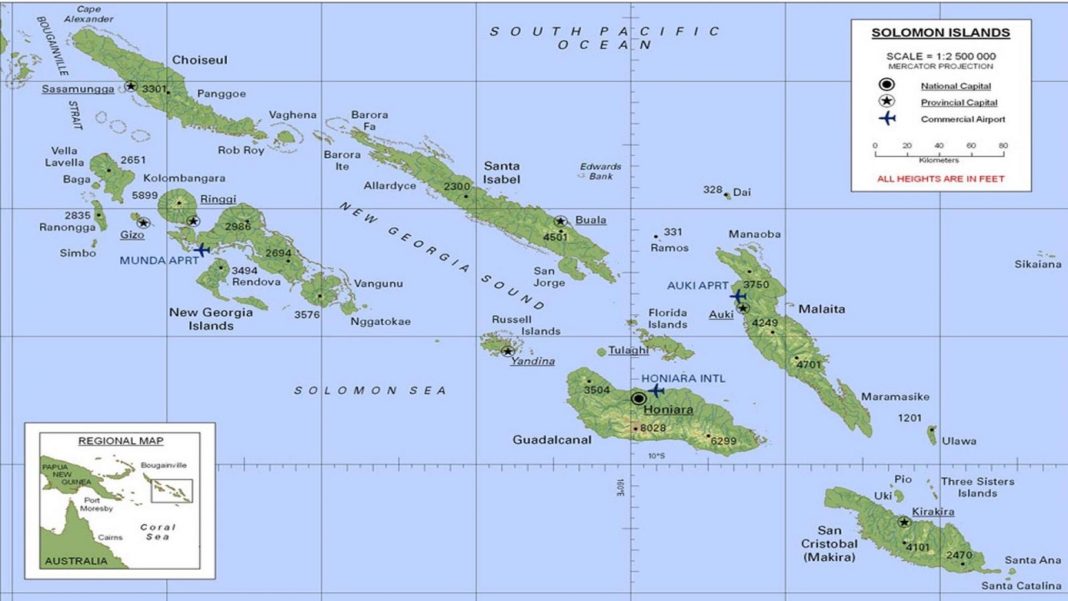 The Government of Solomon Islands and the International Finance Corporation (IFC) have announced the formal completion of a financing agreement for the 15-MW Tina River Hydropower Project.

The Tina River project will curb Solomon Islands’ reliance on imported diesel by almost 70%, lowering power prices for homes and businesses across the country, where the price of electricity is among the highest in the world and heavily exposed to global fuel price fluctuations and shocks, according to IFC. The project will also pave the way for the country to reduce its greenhouse gas emissions by 2.5 times its 2025 target.

The financing package for the project, worth over US$200 million, through loans and grants from six institutions, marks the first large-scale infrastructure project for Solomon Islands to be developed as a public-private partnership (PPP).

The World Bank Group’s member organizations have been supporting the Solomon Islands government to develop the hydropower project for more than 10 years, including through identifying renewable energy sources, performing feasibility studies and providing risk insurance. IFC acted as lead transaction advisor to the government and helped put in place the PPP with project preparation, the investor selection process, negotiation of project agreements and the final financing agreement package.

IFC says the project also marks the first in the country to introduce a unique landowner participation scheme with sharing of royalties through cooperatives benefiting more than 4,000 people from communities around Tina River, with benefits shared equitably among community members, including women and children.

IFC’s work advising the government of Solomon Islands on the project was undertaken under the Pacific Partnership — through which the governments of Australia and New Zealand and IFC are working to spur private sector investment in the Pacific. The project also received support from DevCo, a multi-donor facility affiliated with the Private Infrastructure Development Group (PIDG). The project has also been supported by the Energy Sector Management Assistance Program and Global Infrastructure Facility.