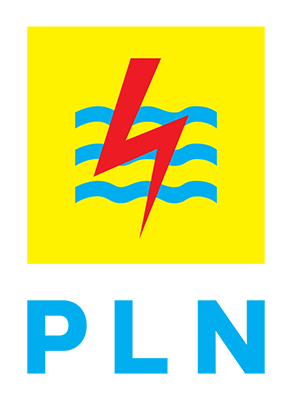 PLN said it will fund $18.2 million for the project, which it estimates will cost about $118.1 million.

The run-of-river plant will be located on Sumatra Island, Indonesia, at Kumbih River bordering the towns of Sidikalang Dairi, North Sumatra, and Subulussalam, Aceh. According to PLN, construction on the project is expected to begin in 2019 with a planned completion date sometime in 2023.

During the signing ceremony on Dec. 15 at PLN headquarters in Jakarta with PLN Corporate Planning Director Syovfi Felienty Roekman and KfW Senior Project Manager Jens Wirth, Roekman commented on the significance of the loan.

“This loan is a direct loan without government guarantees,” Roekman said. “This is interesting because funding agencies from European countries such as KfW support projects from renewable energy like this, from feasibility studies to funding.”

“It also lowers the cost of production on the use of fossil fuels both during baseload and peak load times,” she said. “And most importantly, add the portion of renewable energy in the national energy mix target.”

Wirth said the loan is important support for PLN that will help the utility increase electricity generated from renewable energy in Indonesia.

“We hope the implementation of the project can be run quickly so that it can be directly benefited by the community,” Wirth said.

In October, HydroWorld.com reported SBSEK announced it completed final investment decision with SBS International Ltd. to move forward with the 12 MW, Phase I of the 150-MW Nautilus marine energy project in Lombok, Indonesia.

PLN pre-qualified firms to construct upper and lower dams, waterways, powerhouse, and Upper Cisokan’s switchyard in 2013. Financing for the project is coming in large part from the World Bank, which approved a $640 million loan in 2011 to assist with project development.