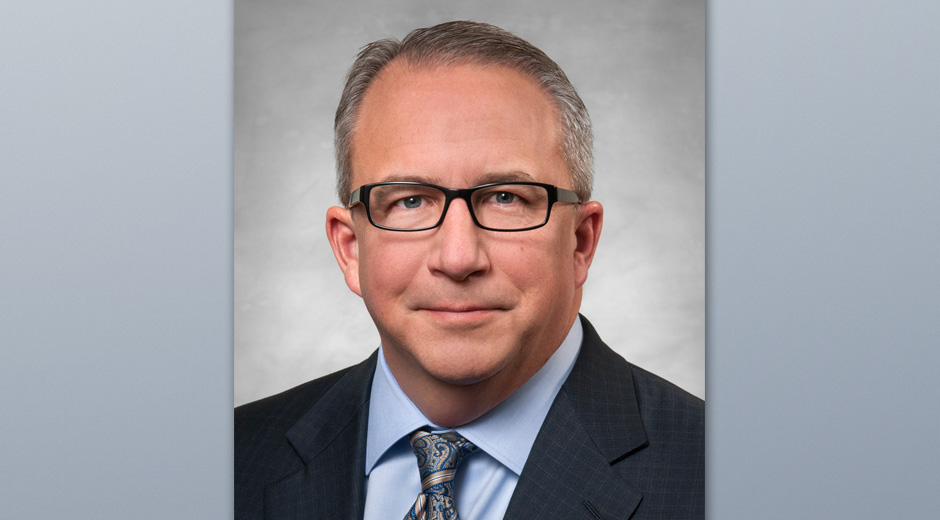 The FirstEnergy Corp. board of directors has taken the “acting” qualifier off Steven Strah’s title, naming him chief executive officer of the Ohio-based utility owner.

Strah had been acting CEO since October and president since May 2020. He is now CEO and also a board member for FirstEnergy.

“Steve has consistently demonstrated the leadership skills, strategic acumen, and deep knowledge of our business needed to position FirstEnergy for long-term stability and success,” said Donald T. Misheff, non-executive chairman. “Since his appointment as acting CEO, he has taken meaningful steps to put FirstEnergy on the right path forward, including ensuring a renewed emphasis on compliance and transparency throughout the company; laying out his strategy, including through FE Forward, to transform the company; and working to reduce regulatory uncertainty affecting the company’s Ohio utilities. The Board has full confidence in Steve and believes this is the right time for him to take the CEO role as we execute on the company’s strategic priorities for the benefit of all stakeholders and drive enhanced value for shareholders.”

FirstEnergy, based in Akron, Ohio, was created in 1997 through the merger of Ohio Edison and Centerior Energy. FirstEnergy controls about 3,780 MW of generation from regulated scrubbed coal and hydro facilities in West Virginia, New Jersey and Virginia. Its hydro plant generation includes 487 MW from Bath County Pumped Storage and 210 MW from the Yards Creek Hydro Station.