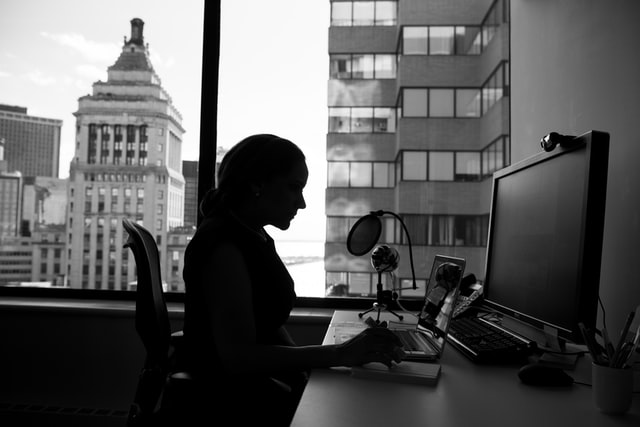 Five women who head companies involved in hydropower generation have been named to Fortune’s Most Powerful Women International list for 2021. They are:

In selecting MacGregor, Fortune said: “In her first year as CEO of the giant French power company, MacGregor, an oil and gas industry veteran, focused on simplifying the $63.5 billion group—and rebuilding its future around clean energy. The journey is in its early stages, but MacGregor has announced her intention to sell off more than $10 billion in assets to further the company’s drive into renewables (an interest of her ousted predecessor, Isabelle Kocher, as well). She’s also restructuring the company, so rather than 25 business units, it has four; she’s exited four of the more than 50 countries where Engie does business, but plans to be in fewer than 30 by 2023. For now, Engie still makes most of its money in gas, and that business has improved with the economic recovery from COVID and a cold winter in Europe. In the first half of 2021, revenues increased 13.9% over the previous year.”

No. 10, Martina Merz, CEO of thyssenkrupp in Germany

Fortune said: “Merz is in her second year trying to steer Thyssenkrupp, the long-ailing German industrial conglomerate, back to health. Since the dire days of October 2019, when she went from supervisory board member to interim chief (she got the job officially six months later)—and became the third CEO in 16 months—she’s pressed ahead with a swift and radical restructuring, selling off the company’s profitable elevator unit in 2020 and off-loading its mining and infrastructure businesses and an Italian stainless steel mill this year. She’s cut thousands of jobs and vows the portfolio cleanup will continue. The streamlining effort, combined with increased demand across its businesses has Thyssenkrupp’s numbers moving in the right direction, though the company, which had $39.7 billion in revenue last year, still expects to post a net loss for the year due to restructuring costs. Merz, who serves on the Volvo and SAF-Holland boards, is also pushing Thyssenkrupp to less carbon-intensive forms of production (i.e., hydrogen)—though that will be a long journey, and the conglomerate is aiming to spin off its steel unit next year.”

No. 18, Anna Borg, president and CEO of Vattenfall in Sweden

“After spending 20 years at Swedish utility Vattenhall, Anna Borg was appointed its chief executive in September 2020, becoming the first woman to run the energy company founded more than a century ago. Since her promotion from CFO to CEO, Borg has overseen the opening of Scandinavia’s largest offshore wind farm and a project to develop the world’s first carbon-free steel. Borg, who attended a White House summit on climate change in April, has moved up the company’s deadline for eliminating carbon emissions to 2040, from 2050. To that end, Vattenhall is building one of the world’s largest offshore wind farms, called Hollandse Kust Zuid, in the Dutch North Sea. Once fully commissioned in 2023, it will have 140 wind turbines and a total installed capacity of 1.5GW.”

No. 24, Hilde Merete Aasheim, president and CEO of Norsk Hydro in Norway

“As the president and CEO of Norsk Hydro since May 2019, Aasheim has faced no shortage of challenges. She stepped into the post just months after the world’s largest integrated aluminum business was hit by a ransomware attack, which forced employees to use pen and paper and some facilities to shut down. The company was praised for its management of that crisis, but it was a difficult year all around. Sinking aluminum prices undercut revenue, which fell 6%, while the company posted a loss in 2019. The pandemic’s impact on global construction and trade has also hit the company hard, but under Aasheim, Norsk Hydro has continued to further its vision of low-carbon aluminum and expand recycling facilities, with all operations in its home country of Norway now powered by renewable energy.”

No. 43, Sophie Brochu, CEO and president of Hydro-Quebec in Canada

“When the government of Quebec named Brochu the first permanent female CEO of Hydro-Québec, the provincially owned utility that’s North America’s largest renewable energy generator, she was in crisis-management mode from day one. She started in April 2020, just as the COVID-19 pandemic was halting economic activity and sapping power demand. Net income for the year fell 21% to $1.8 billion for the year. But an uptick in electricity sales and exports helped fuel a 24% increase in net income to $1.6 billion in the first half of 2021. In September 2021, Hydro-Québec inked a multibillion-dollar deal to provide New York City with power, cementing the company as a key supplier of clean electricity beyond Canada. Hydro-Québec also develops electric-vehicle batteries and other EV technologies, which are being used in China, the world’s largest EV market, and elsewhere.”