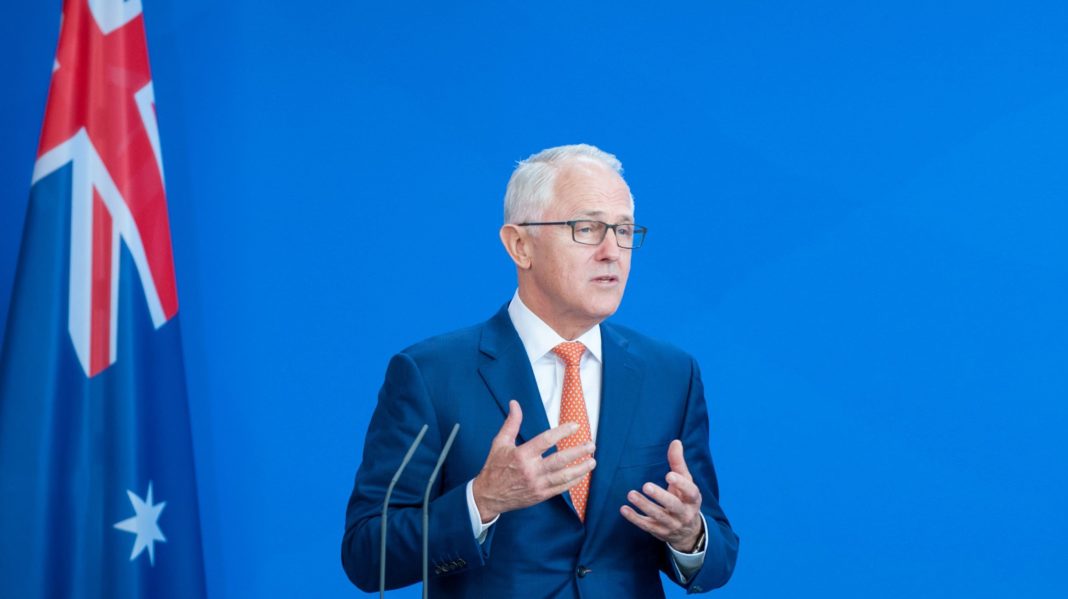 IHA and the U.S. Department of Energy launched the global initiative of 11 national governments and more than 60 organizations in November 2020. The goal is to develop policy proposals and market reforms to overcome barriers to new hydropower projects.

Modelling by the International Renewable Energy Agency (IRENA) suggests pumped storage hydropower capacity needs to almost double in the next 30 years to support the energy transition and meet the Paris Agreement climate targets.

“There is an urgent need to engage policy-makers at the highest-level all around the world about hydropower’s vital importance to the energy transition,” Turnbull said. “Without the clean, long duration storage that pumped hydro can provide, countries could face the unpleasant choice of recommissioning fossil fuel plants or having to face the reality of regular blackouts.”

IHA Chief Executive Eddie Rich said: “Malcolm Turnbull is a prescient global leader: one of the first to recognize that the rapid growth of intermittent renewable energy would require urgent investment in clean and large-scale energy storage. As Prime Minister of Australia, in response to growing concerns about the security and sustainability of the country’s electricity supply, he personally championed the historic Snowy Hydro 2.0 and Battery of the Nation schemes in New South Wales and Tasmania.

Operating in more than 120 countries, IHA’s members include hydropower owners and operators, developers, designers, suppliers and consultants. Around a third (450 GW) of global installed hydropower capacity is directly managed and operated by its membership.