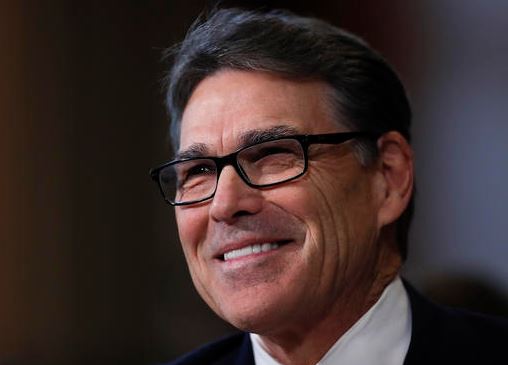 The Senate confirmed Rick Perry to serve as Secretary of Energy with a 62-37 vote in favor.

The former Texas governor and one-time presidential candidate advocated for eliminating the federal agency he now heads, though Perry said during a confirmation that his stance has changed.

“My past statements made over five years ago about abolishing the Department of Energy do not reflect my current thinking,” Perry said in January.

DOE helps shape America’s energy policy and administers a number of programs relevant to the hydroelectric power sector — perhaps none more significant than the “Hydropower Vision” plan, which was released in 2016 and establishes a long-term roadmap for hydro growth in the U.S.

The department also manages a number of programs that award funding for conventional, pumped-storage and marine hydrokinetic research and development.

To what extent Perry plans to maintain programs under the renewables-friendly Obama White House remains to be seen, though he has recently promised to uphold “American leadership in the area of scientific inquiry.”

“I’m not going to tell you I’m going to be 1,000% successful in that,” Perry said during his confirmation, “But people who know me know my commitment to making sound science, economic science connected together.”

Still, Perry — as former governor oil-rich Texas — has many ties to the fossil fuel industry, causing concern among some who still question the confirmation of former Oklahoma attorney general Scott Pruitt to head the Environmental Protection Agency in February.

Perry is joined this week by Ryan Zinke as the newest members on Trump’s cabinet. Zinke was confirmed as Secretary of the Interior yesterday.