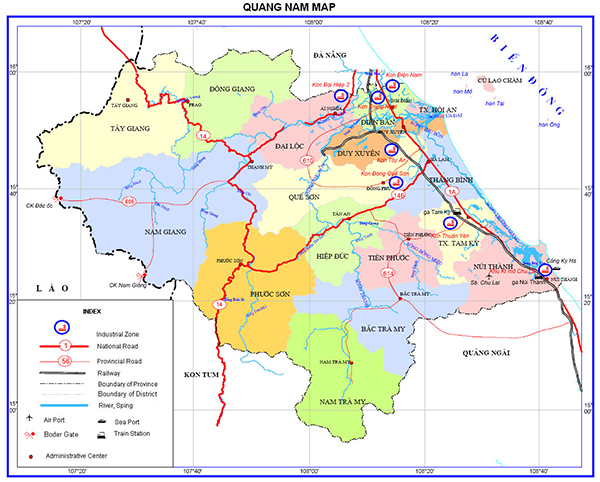 Districts in Vietnam’s mountainous central province of Quang Nam plan to use US$400 million from investments for infrastructure by 2030 for ginseng production and building four hydropower plants.

Ho Quang Buu, Quang Nam People’s Committee chairman, said the run-of-river plants will be supplied with water through tunnels from streams in the basin of the Tranh River, according to a report July 18 from the state-owned Vietnamnet Bridge.

The planned four plants, which include the 30-MW Tra Leng hydropower plant in Tra Don district, will have a total installed capacity of 78.8 MW and cover an area of 356 acres, of which 148 acres is federal forestry land.

In addition to information from Quang Nam, the report says the plan was submitted by the provincial People’s Committee at the province’s council meeting last week. The plants will supply increased electricity to the region in which currently only 30% of inhabitants have access to the national power grid.

In June, HydroWorld.com reported the last of four generating units at the 260-MW Trung Son project were connected to Vietnam’s national grid, according to operator Vietnam Electricity.