More
Home Business & Finance Business From the English Lake District to the world: Celebrating 100 years of... 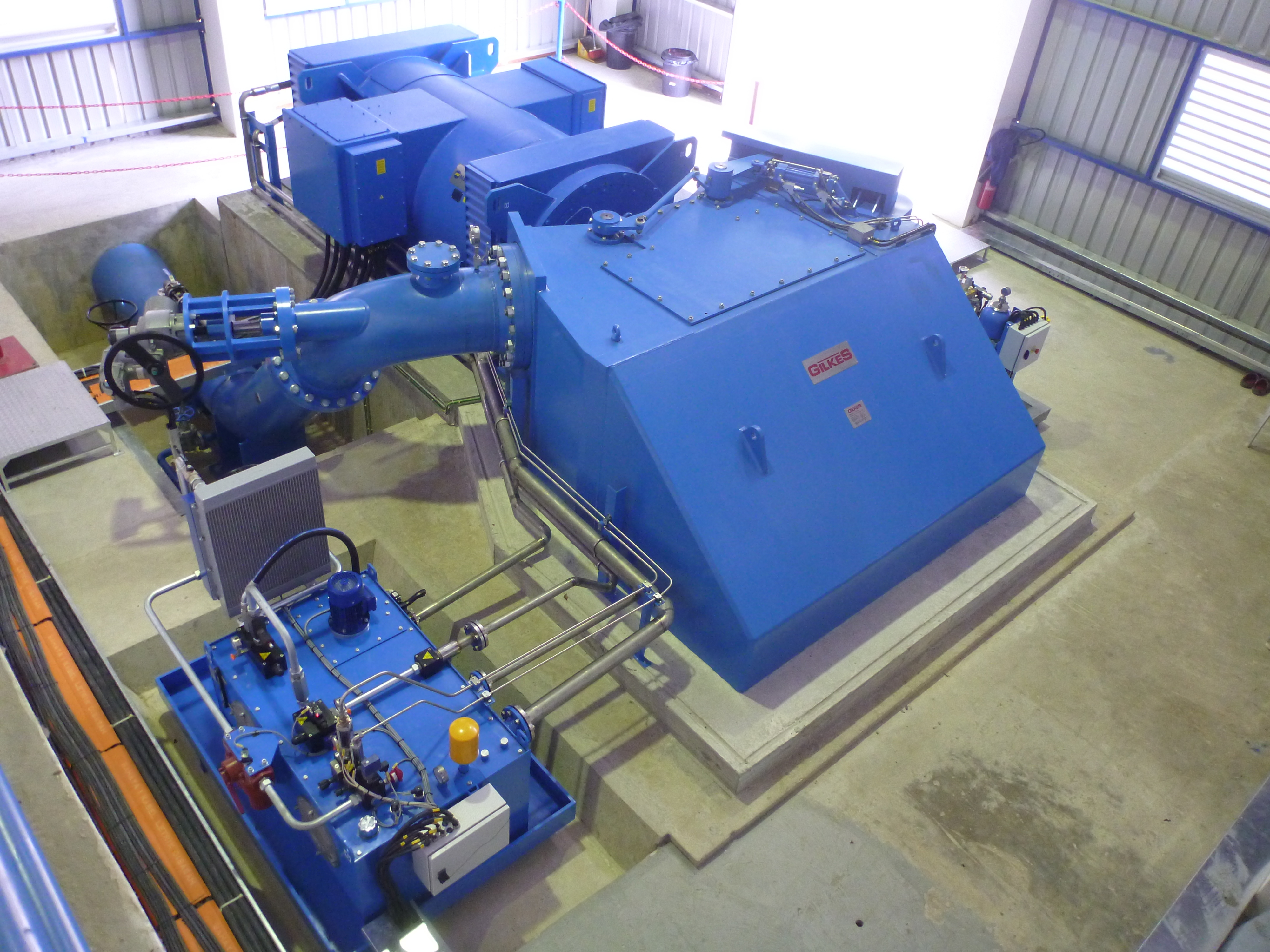 “Our new Gilkes Turgo turbine is music to our ears.”

Heady words from a happy customer are icing on the birthday cake for Gilbert Gilkes and Gordon Ltd. as the company marks the 100th year of its Turgo impulse turbine. As most hydropower people know, our community is much like a tight-knit family. Gilkes is no exception since the “birthday turbine” was invented and patented in 1919 by Eric Crewdson (see photo below), the grandfather of Gilkes’ current chairman, Charles Crewdson, OBE. His grandfather, as he returned from the war, had the idea of designing a simple side-entry impulse turbine with a higher specific speed than a Pelton turbine. This design allows a larger jet of water to be directed at an angle onto the runner. 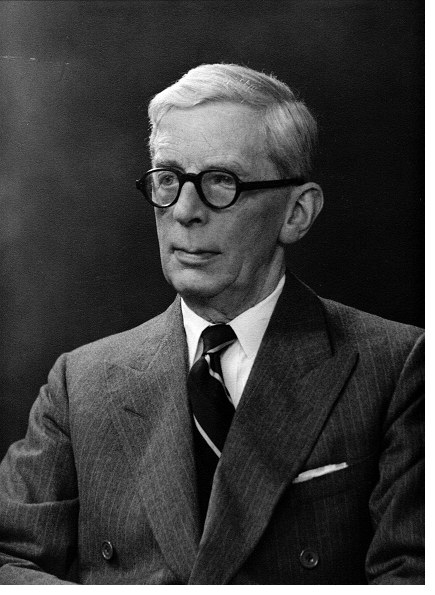 Crewdson notes, “During four hard years on the battlefields of World War One, my grandfather was already thinking to the future, and succeeded in patenting his design and selling the first Turgo within months of leaving the Army. It is a truly astounding feat and has great resonance today as the company attempts to think through the world’s troubles and do what is best. We couldn’t have a better role model.”

One hundred years later, with installations of Turgo turbines in 65 countries, the Turgo maintains its place as one of the most popular hydropower turbine designs, testament to the longevity of the original design and technology. It is an elegantly simple, robust solution for a complicated world.

The first 30-kW Turgo was installed at Invergeldie Lodge near Crieff in Scotland in 1919. There are now over 1,000 installations worldwide, ranging from 25 kW to 7.5 MW. Installations are located from Grytviken, South Georgia (The most southerly hydro installation in the world) to Alaska and from Japan to Zimbabwe.

The Turgo has long-time reliability. With hydro installations 100 years old still generating today, Gilkes says: “Our turbines have earned the reputation as workhorse units for sites with difficult water quality issues, challenging supply chains or remote locations. Covering the boundary between a Pelton and Francis machine, the Turgo turbines prove to deal extremely well with “dirty” water without any detriment to performance.”

When operating on aggressive water — whether that is sand, silt or glacial matter — the effects of the abrasion are significantly less on the Turgo design. The jet of water and the profile of the runner are critical when maintaining high efficiencies. Wear does, of course, occur, but the removal of metal is small and uniform across the profile of the runner — thus having minimal negative effect on turbine performance.

Not content to rest on hundred-year-old laurels, Gilkes has continually improved its invention to keep the Turgo attractive in an increasingly competitive market. Innovation is congruent with the Gilkes business strategy and strategic business objectives, and over the past five years improvement processes have been driven by significant investment in research and development capabilities, with the aim of producing new designs with enhanced efficiency. 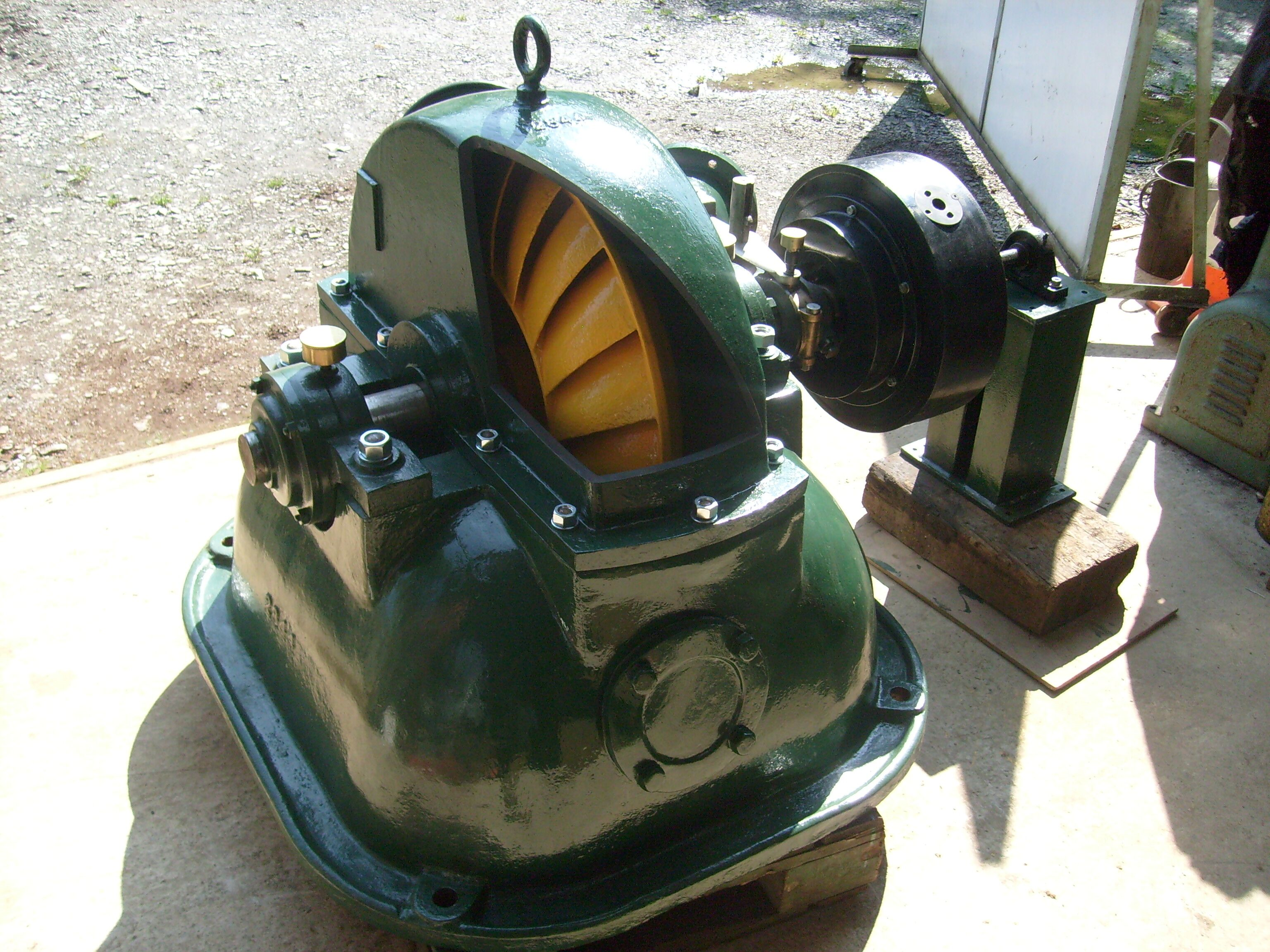 Gilkes Turgo turbines have been installed in hydro facilities for 100 years.

Validated Gilkes product developments like the optimized Turgo runner and injector are introduced as standard fare on all new turbines. Owners of plants that are being updated can also take advantage of these improvements because they can also be included in plant modernization upgrades. This approach builds strong partnerships between Gilkes and its clients.

Farmers irrigation project in for the win

This was validated when the Farmers Irrigation District (FID) in Oregon selected Gilkes to completely upgrade its existing plant and to change the turbine technology being employed. The plant’s original configuration consisted of two dissimilar-sized Francis turbines of a mid-1980s vintage. The configuration made sense when looking at one aspect of the project, which was the peak power energy production based on the head and flow conditions. With the Francis technology, however, they were limited to certain flow ranges and were unable to recover some of the lower flows they experience during the irrigation months of April to October. There was one other key area that plagued the project for many years, which was the sediment-laden water due to the minerals from their watershed — delivered from the North East Slope of Mount Hood.

Gilkes’ engineers evaluated every aspect of the project and all of the available technologies with FID. As a result of this analysis, a Turgo turbine was identified as the best-suited machine for the site conditions, as well as for the overall annual energy production. The Turgo was the perfect match because it captured the flows that FID was currently unable to use. More importantly, its ability to efficiently and effectively handle “aggressive” water would significantly reduce the owner’s annual operation and maintenance expenditures.

The project deliverables consisted of a full water-to-wire package, including a 36-inch ball valve to isolate the plant when needed; a Gilkes 31-inch twin-jet Turgo turbine; a hydraulic control module to operate the inlet valve, spear valves, and deflectors; a synchronous generator with sleeve-lined pedestal bearings; and a fully automated turbine controls and switchgear package. Additionally, the existing trifurcation inlet pipework was replaced with a single inlet pipe.

The project was delivered on time, on budget and ahead of schedule. This allowed FID to begin generating earlier than planned, surpassing the district’s early project revenues, their annual generation targets, and overall project payback. Les Perkins, FID district manager, notes, “Our average production for Plant 2 prior to the installation of the Gilkes Turgo was 14,768,517 kWh annually. Based on three full years of operational data so far, and with representative data of what we would typically see in terms of weather, flows, and disruptions due to natural disasters and various outages, our new average for Plant 2 is 16,482,496 kWh annually. This is a 1,713,979 kWh annual increase, which represents an 11.6% increase over historical production.

“On top of the production increase, our O&M costs have dropped dramatically. Historically, we would endure $150,000 to $200,000 annually for repairs and maintenance on our Francis units and we would require a minimum of at least two weeks of down time to complete the maintenance. Now, our annual O&M costs are around $500 for the oil change and system inspection. The annual maintenance and inspection work can be completed in one to two days and is no longer a limiting factor during our annual shutdown for total system maintenance.”

On Gilkes’ website, Jerry Bryan, FID’s former district manager and project manager for this project, comments: “After our long struggle with an ancient, low-bid turbine-generator scheme that many times over the past thirty years threatened to drag the Farmers Irrigation District into bankruptcy, our new Gilkes Turgo turbine is music to our ears.

“Gilkes is the exact company it rightfully claims to be — a collective group of highly professional, relationship-based, sophisticated, genuine, and friendly people dedicated to a common goal of excellence. Best of all, even though we set the bar very high, every single last one of you working at Gilkes exceeded our expectations.

“Our new Gilkes Turgo unit is producing green, renewable electrons in excess of the Gilkes’ guaranteed efficiencies, and we know that our new system will operate reliably and efficiently for decades to come.”

Gilkes is a privately owned global supplier to the renewable energy and high horse power engine market, based in the UK, employing over 200 people. Specialists in hydropower and pumping systems since 1856, Gilkes now exports to over 85 countries around the world. The company has supplied over 6,800 hydroelectric turbines worldwide and supplies engine cooling pumps to the world’s blue chip engine manufacturers, including Caterpillar, Cummins and GE Transportation.