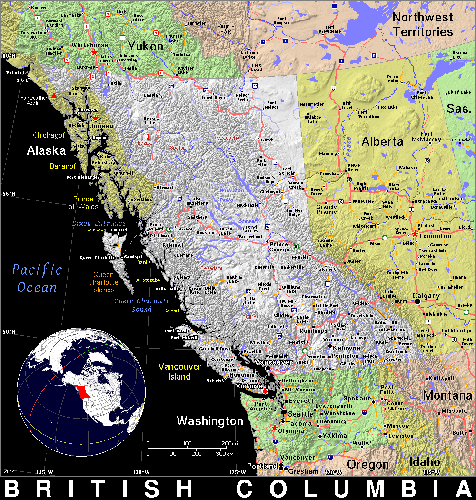 According to Natural Resources Canada, WWTurbine plans to deploy its 500-kW tidal energy device in November off of the Dent Island Resort near Vancouver Island, on the coast of British Columbia.

The device uses horizontal radial blades for its bidirectional turbine in a superstructure that a hull about 17 by 25 meters.

Fabrication of the floating structure is complete and it is now in dry dock to test its stability and buoyancy, before being tested on the Frasier River. The turbine blades are fabricated and although no specific date was given, the company said the turbine will be installed in the coming months, along with the generator. The energy storage and management system are ready to be shipped and installed at the Dent Island demonstration location.

This patented technology provides high-efficiency energy extraction: almost double that of conventional propeller-driven devices, according to WWTurbine. The company said test trials at scales of 1:100, 1:75, 1:25, 1:10 and 1:6 indicate an energy extraction efficiency of well over 50%, compared to windmill-type devices at less than 30%.

The technology is scalable from 500 kW to 5 MW per unit and a series of units can also be linked across wider channels or strung out along tidal or river channels, according to the Canadian government.