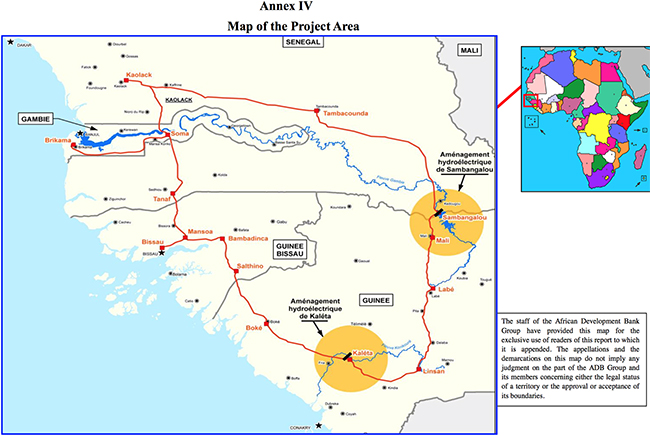 Gambia River Basin Organization (OMVG) is preparing and structuring the proposed construction of the 20-MW Saltinho run-of-river hydropower plant in the West African country of Guinea-Bissau, on the Corubal River, according to a recent announcement from the organization.

The estimated cost of the Saltinho project is not immediately available.

OMVG is an organization of regional member states seeking to promote sharing energy and improving the quality of the power supply in The Gambia, Guinea, Guinea-Bissau and Senegal, according to OMVG.

The Saltinho project is part of a wider regional grid extension project, which will interlink the electrical grids of OMVG member states. The extension project is being financed by several organizations including: The African Development Bank (AfDB) through its Sustainable Energy Fund for Africa, the United Nations fund for Industrial Development, the ECOWAS Centre for Renewable Energy and Energy Efficiency and the Austrian Development Bank, according to OMVG.