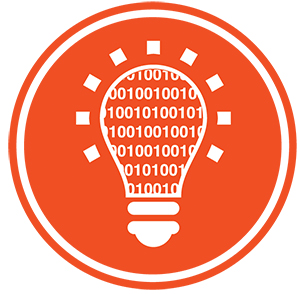 Energias de Portugal has signed five-year agreement with General Electric that will see GE implement an asset management and digitalization program in a number of the European utility’s hydropower projects.

GE said the deal will allow EDP to “evaluate in real time all energy production variables” through the use of “artificial intelligence algorithms”, allowing the client to better monitor its assets.

“This agreement represents an important step in EDP’s digital strategy, ensuring an even more efficient management of its plants in the Iberian Peninsula, at a time when technology is central to the future of companies and is transforming the energy sector,” said EDP administrator Rui Teixeira.

Per terms of the contract, GE Renewable Energy will:

The announcement comes after the recent launch of a corporate initiative called “EDP X” in which the company is looking to accelerate the digital transition across its hydro, natural gas and coal portfolio.

“This commitment marks a new era for the power generation business and comes at a time when EDP, despite already being heavily digitalized, has clearly showed its willingness to be a leader on this front,” GE said in a statement.

Read more in Hydro Review magazine
According to a 2017 study performed by GE and the International Hydropower Association, digitalization of the world’s 1,225 GW-worth of installed hydro capacity could equate to an increase of 42 TWh of incremental generation, resulting in US$5 billion in annual operational savings and a reduction of carbon dioxide emissions of 17 metric tons.

To learn more about what digitalization could mean for the hydro sector — and how utilities are already realizing digitalization strategies of their own — read “Smarter Hydro” in the January 2018 issue of Hydro Review magazine.