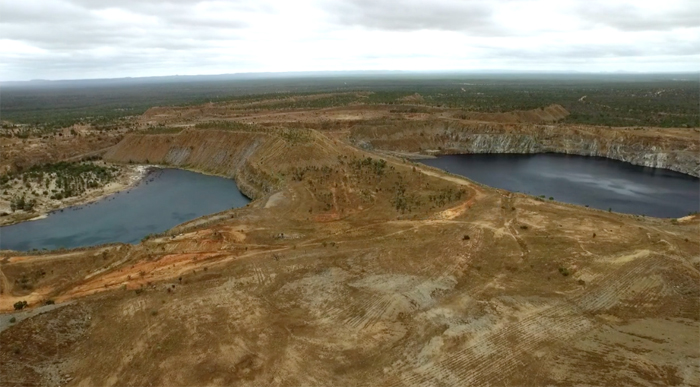 The company plans to commission the project in 2018.

The Kidston pumped-storage project will utilize the mining operation’s existing infrastructure that includes two large mining pits, access and service roads, a power distribution network and a water pipeline to the Copperfield Dam. 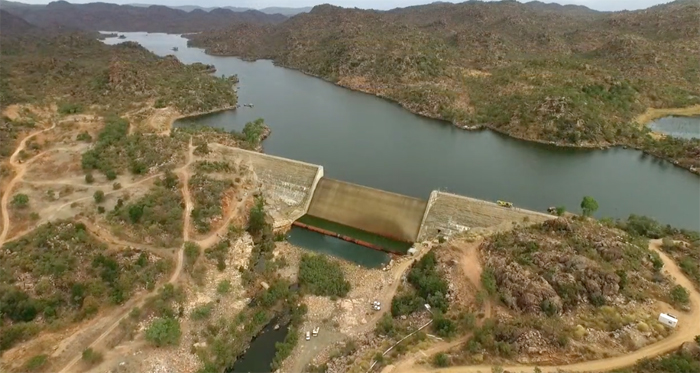 Copperfield Dam, part of the mine that was closed in 2001, is a roller-compacted-concrete dam that has a smooth spillway surface. It has been in service since the 1980s and continues to occasionally discharge water at high velocity as a result of occasional major floods.

Similar to other hydroelectric power plants, the facility will offer rapid response grid “blackstart” capabilities, helping to restart other generators and the electricity grid within seconds in the event of network shutdown.

The Kidston scheme is located 1,320 km north of Brisbane and covers an area of about 1,237 hectares and will be the third largest hydroelectric energy storage project in Australia, according to the company.

Genex is at an advanced stage of a dual feasibility process to develop the pumped-storage hydroelectric scheme and an adjacent 150 MW large-scale solar PV energy generation scheme.

Genex’s Managing Director, Michael Addison, said, “This is an important step for Genex, giving us the advantage of being able to match the long-term nature of the infrastructure assets that we are developing with the tenure of our site land holding. We see this as one of the key elements in being able to secure the necessary project finance required to bring our projects into production.”