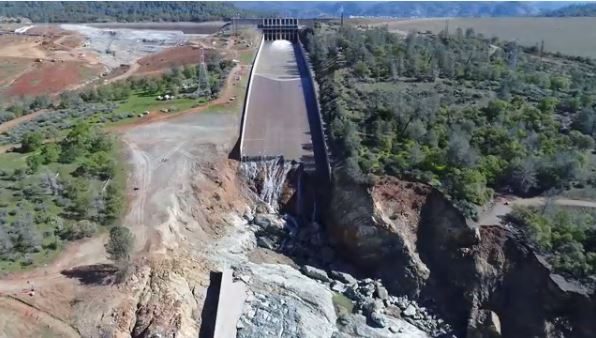 After nearly 15 years at the head of power and infrastructure EPC firms Kiewit, Chief Executive Officer Bruce Grewcock is retiring by the start of 2020.

The Kiewit website features a letter written by Grewcock detailing the passing of the torch with the new year. Grewcock is only the company’s fifth CEO in nearly 90 years.

Longtime Kiewit executive Rick Lanoha will succeed Grewcock as CEO and Grewcock will remain executive chairman of the board.

“I’m not going anywhere anytime soon,” Grewcock’s letter reads. “As exhibited by the continued work of the CEOs before me, this industry – this company – is too fun to tie up with a traditional retirement party. I’ll remain executive chairman of the board, playing an active role in both the evolution of Kiewit and the construction and engineering industry.”

Grewcock graduated from the Colorado School of Mines and worked for a GE subsidiary before joining Kiewit in 1982. He became president of mining operations a decade later.

Among the recent power industry-related projects led by Kiewit include rebuilding of the spillway at Oroville Dam in California and work on the Gross Reservoir expansion project in Colorado.

Lanoha started his career with Kiewit as a part-time employee in 1986. He eventually moved into managerial roles, and became president of Boston-based subsidiary Mass. Electric Construction Co. in 2003. His leadership later extended to MEC Industrial, Kiewit Engineering and other in-house entities.