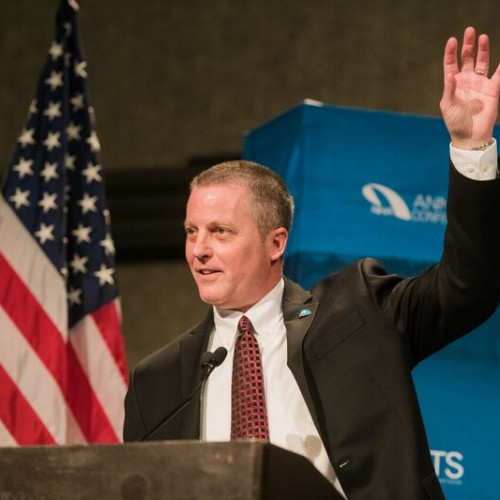 Mike Haynes has been promoted to chief operating officer of Seattle City Light in the state of Washington in the U.S.

Previously, Haynes was director of Seattle City Light’s power production division. He has more than 35 years of experience in leadership, design, construction and operations associated with generation, transmission and distribution for electric utilities and developers.

Before joining Seattle City Light in 2000, Haynes worked for HDR and Puget Sound Energy. He has a degree in mechanical engineering from Seattle University.

He serves on the Board of Directors for the National Hydropower Association and has previously served on the steering committee for HydroVision International.

In October 2018, Debra Smith was sworn in as general manager and chief executive officer of Seattle City Light.

Seattle City Light’s hydroelectric projects on the Skagit and Pend Oreille rivers provide about half of the power customers need. The company’s power mix in 2016 was 88% hydro. The utility is participating in the California Independent System Operator’s Western Energy Imbalance Market.