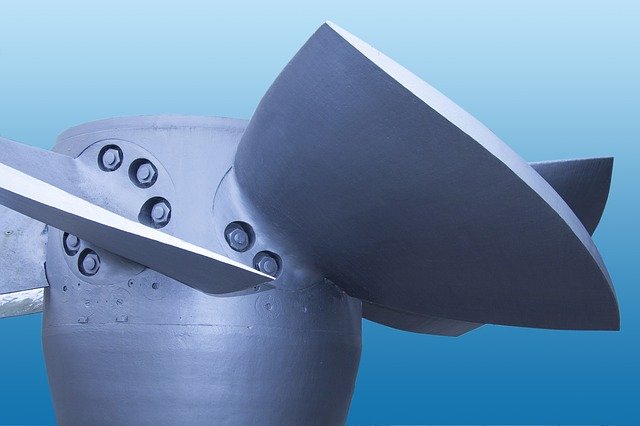 Are we moving quickly enough to build the hydropower capacity needed to support the energy transition?

The answer is no, according to the experts who spoke at a digital discussion hosted by the International Hydropower Association (IHA). The focus of the debate was the role of sustainable hydropower in the world’s green recovery.

In the run-up to COP26 in the UK at the end of this year, it is clear that momentum in the sector is strong. However, there is no inevitability around the role of hydro: investment is rarely enabled and hydro seems to have taken a back seat as the world moves forward to a clean energy future.

The issue on the table concerned shaping the future of hydro in the face of high costs and an unwavering focus on sustainability.

One of the key themes of the discussion involved the need for clear policy and a roadmap that facilitates action. Urgent action is required from all stakeholders, including government, private sector and associations.

Birol emphasized the role hydropower will play in decarbonizing the energy mix. He appealed to policymakers to commit to reaching net zero targets by 2050 and include greater financial incentives in recovery packages to ensure they are more effective and sustainable.

Birol also noted the importance of COP26 as key to securing buy-in from policymakers: “COP26 is extremely important, as world leaders will hopefully come up with a binding roadmap to put action behind the transition.”

To this end, said Birol, the IEA is developing a set of principles and actions to form the basis of the roadmap and ultimately “join Paris and Glasgow”. The report will be released in June this year, ensuring 2021 is the year of action.

La Camera of IRENA, having just signed a cooperation agreement with the IHA, explained the need to increase hydropower capacity in light of an aging global fleet.

He added that hydropower increases resilience in times of drought and floods, integrates value-added services to the grid and makes the entire green energy system work.

According to Malcom Turnbull, incorrect thinking has led to the world forgetting about hydropower, especially pumped storage.

“As renewables got cheaper on a cost/watt basis, not enough attention was given to pumped storage. People always thought there would be gas peakers to pick up the slack, and that is incorrect thinking”.

Turnbull stressed that the time for action is now, especially since hydro projects take years to plan and execute, unlike solar, for example. “We are in a blissful state of self-delusion as we roll out renewables, [hydropower] takes proper planning, we are not doing enough in hydro.

“Hydro is the forgotten workhorse, but it takes time and if we want to have the capacity for long-duration storage, we need to get on with it”.

All speakers agreed that mechanisms must be put in place now to reward developers and get the ball rolling on long term storage capacity. It’s a critical priority as hydro will ensure the flexibility and storage needed to support the green transition.

According to Birol, the clean energy transition will not happen if markets don’t change. Incentives must be in place to ensure secure and affordable investments.

However, he highlighted one of the main hindrances is that the bulk of hydro potential exists in the emerging world. Capital is not flowing into those countries as much as is needed.

Dr Birol said: “Emissions come mainly from the emerging world, but the flow of capital to those countries is limited. We must find a way to bring investment to those areas, new international financial mechanisms are needed to support clean energy investment.”

The panel agreed that hydro assets are forever assets and therefore make it automatically more cost-effective. Pumped storage, batteries (expensive with a shorter life), and green hydrogen (still some way off) are all storage options that should be considered in combination by prudent governments. However, of all those options, hydro could, in fact, prove the most cost-effective in the long term, especially as more modular projects come online.

Another point raised by the panel is that of the ‘externalities’ or impacts of building hydropower plants. The positive or negative impacts must be weighed in the planning phase and must take the whole system into account when measuring resilience and risk.

La Camera stressed the importance of stakeholder participation and the implementation of established sustainability standards, the only true measure of external impact, sustainability and cost competitiveness.

It’s not only the impact on the environment that needs to be accounted for. Birol stated the need to reduce the impact of the energy transition on communities.

To address this question, the IEA last week launched The Global Commission on People-Centred Clean Energy Transitions, comprising representatives from governments around the world focused on the plight of people.

For example, coal is the number one employer in India, which means the shift to cleaner energy could severely impact the livelihoods of many families. This must be top of mind in all project planning.

The panel agreed to spur the development of the sector, people must be re-educated around the importance of hydro, not only mega dams, but also smarter and more sustainable, off-river hydro projects, as well as some of the hybrid projects coupled with other renewable sources.

The over-riding message from the discussion? The time to act is now!

The debate is available on demand.