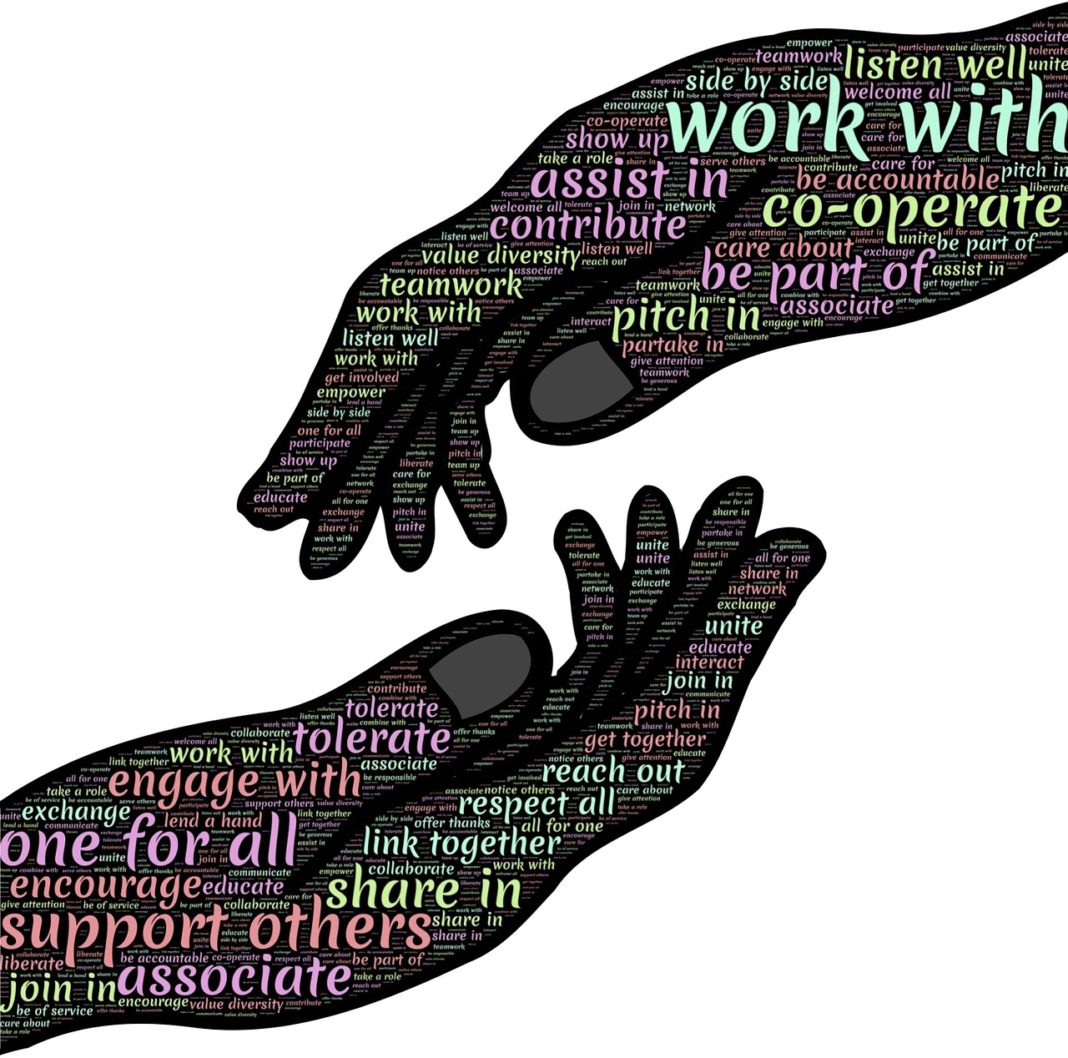 Hydro-Québec and the New York Power Authority (NYPA) have signed an agreement by which they commit to provide mutual assistance to guarantee continuous power supply in both the Canadian province of Québec and New York State in the U.S.

Hydro-Québec and NYPA are acutely aware of the critical role this supply plays and the importance of regional cooperation in the context of a pandemic, according to a press release.

The agreement provides for a fast-track mechanism to share expertise and specialized workers, as well as equipment and materials. Each company will first determine whether it is able to provide assistance to the other, taking into account its own operational requirements and considerations respecting the health and safety of its workers.

“We are proud to lend our expertise to our New York colleagues and rely on their support in case of an emergency,” said David Murray, chief operating officer of Hydro-Québec and president of Hydro-Québec Production.

Québec and New York have a long history of working together in the power sector. Québec’s first electricity exports to New York go back to 1910. Last year, Québec hydropower made up about 5% of the total consumption of New York State, Hydro-Quebec said.

The agreement will remain in effect until the end of September 2020.

Hydro-Quebec gets the vast majority of its electricity supply from hydroelectric generating stations. NYPA is the largest state-owned public power organization in the U.S., with hydroelectric facilities providing more than 70% of the generation capacity NYPA manages.