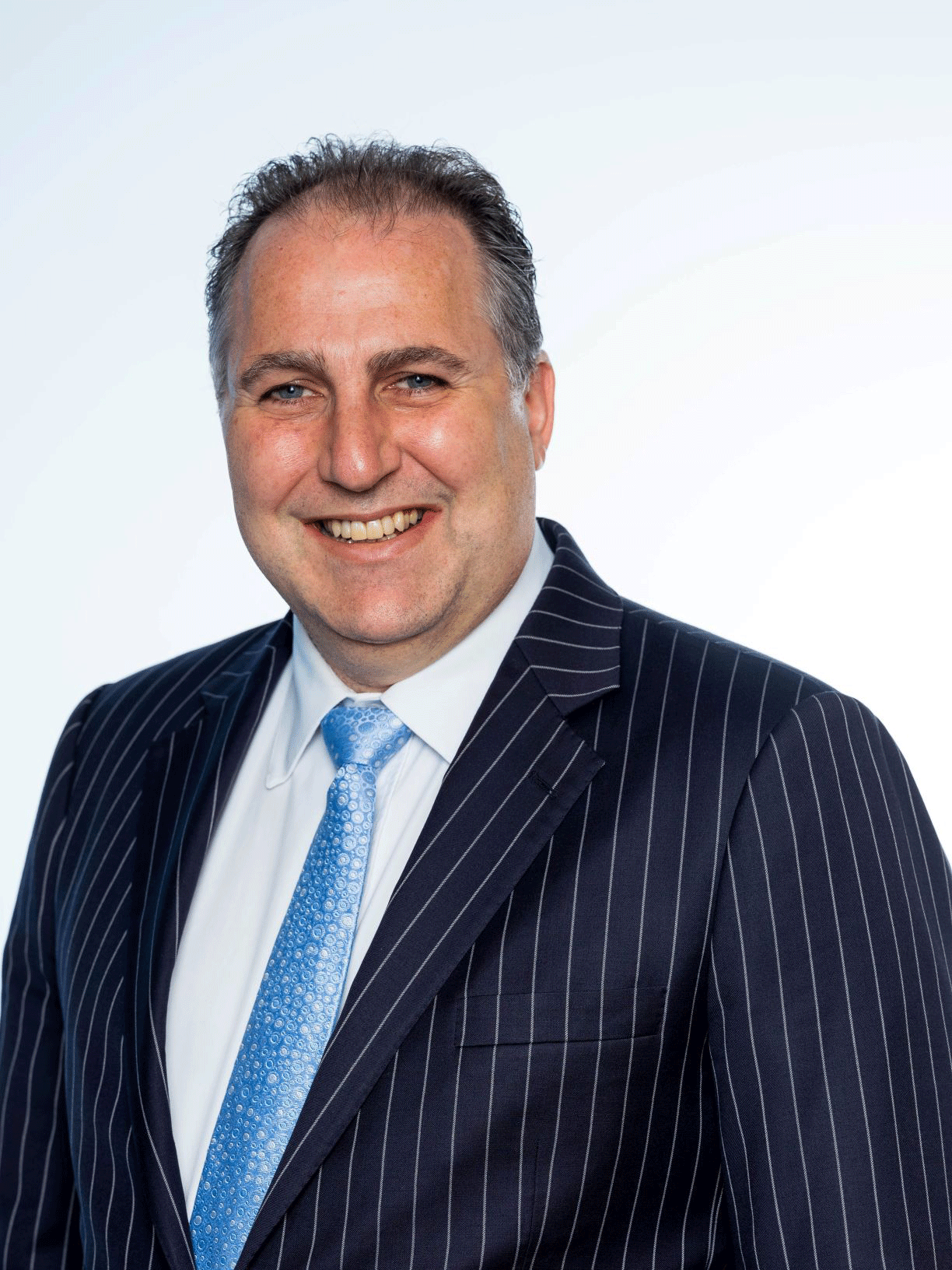 Albertini made a very significant contribution to Hydro Tasmania over the course of his career, most recently as CEO and prior to that as chief asset manager and investment officer and chief operations officer, according to a press release.

“Mr. Albertini has been a passionate advocate for Tasmania and the role Hydro Tasmania plays in the Tasmanian community and economy,” said Chairman Grant Every-Burns.

Among his many achievements, Albertini was instrumental in developing a risk-based approach to capital investment in Hydro Tasmania’s significant asset base, and he played a central role in the state’s response to the energy supply challenge of 2016.

Hydro Tasmania has recently undergone a transformation to ensure the business is positioned strongly to succeed in a rapidly changing National Electricity Market.

“Hydro Tasmania’s future is extremely bright, with inherent advantages in its existing clean energy sources and the ability to respond to market changes through its visionary Battery of the Nation projects. The business continues to support the Tasmanian Government’s renewable energy and hydrogen vision for the state,” said Every-Burns.

Ian Brooksbank, executive general manager finance and strategy, will act as CEO on an interim basis.

Albertini was scheduled to speak during the Utility Executive Roundtable at HYDROVISION International 2021 but recently withdrew.