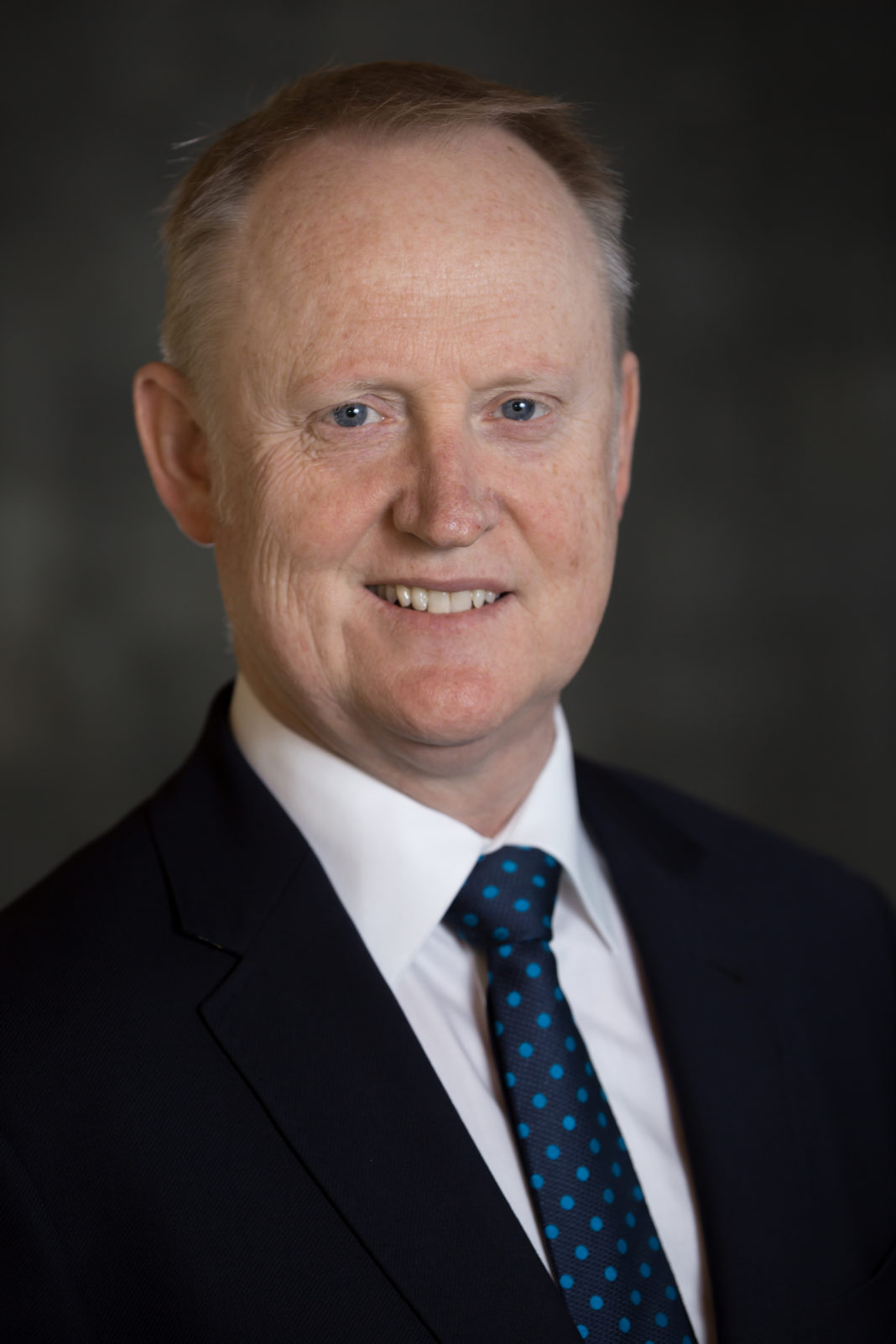 Hydro Tasmania’s Chairman Grant Every-Burns has announced that Chief Executive Officer Steve Davy will step down when his contract ends later this year.

Davy has served as CEO for almost seven years and has been with the business for more than 15 years. Before being named CEO, Davy was Chief Commercial Officer, managing commercial operations that include supporting mainland retailing, contract and spot trading, major customer negotiations, supplier arrangements and operational activities.

Every-Burns said Davy led the business through the energy supply challenge to being at the forefront of Australia’s renewable energy transition. “Under Steve’s leadership Hydro Tasmania has laid the groundwork for our future success as a business, taking a bold vision for the role Tasmania can play in a renewable energy future and turning it into an actionable plan through the Battery of the Nation initiative. On behalf of the board I thank him for his dedication, passion and hard work,” he said.

Davy said he was proud of the achievements of the Hydro Tasmania team over the past 15 years, particularly the business’s support for the Tasmanian community. “Now in its fourth year, our Community Grants Program has funded 20 projects throughout Tasmania, supporting everything from music, dance, historical preservation, healthy eating and mental health initiatives. Our new education program ‘Generation Hydro’ is now helping Tasmanian students learn about renewable energy and the opportunities for STEM careers here in Tasmania,” Davy said.

“I have great pride in the way our people responded to the energy supply challenge, and I am also very proud of the work that has been done to identify and drive the opportunity for Tasmania to help Australia’s transition to a renewable energy future, and I will watch with interest as the Battery of the Nation vision and Tasmania’s recently announced 200 per cent renewable energy target become a reality.”

Hydro Tasmania has engaged executive search firm Heidrick & Struggles to assist in the recruitment of a new CEO. Davy’s contract ends in September.

Davy is one of several C-level executives at power producing companies who are scheduled to particulate in the Utility Executive Roundtable at HYDROVISION International this July in Minneapolis, Minn., U.S.