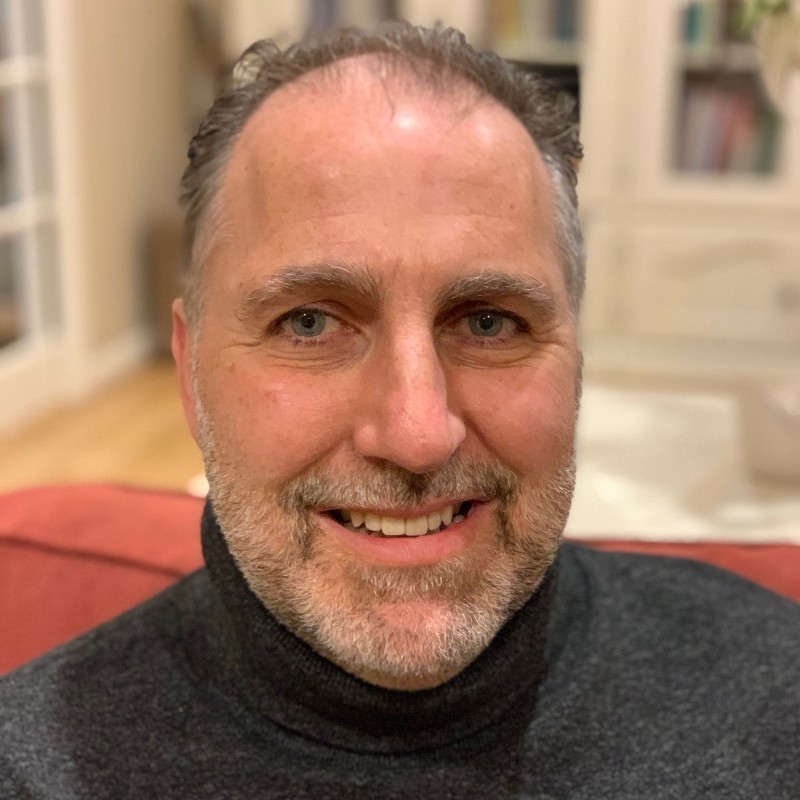 Hydro Tasmania’s Chairman Grant Every-Burns announced that Evangelista Albertini has been appointed to the role of chief executive officer, replacing Steve Davy who announced earlier this year that he would not seek reappointment to the position.

Albertini commenced as CEO on Sept. 5.

Albertini was most recently chief asset management and investment officer at Hydro Tasmania and before that served as chief operations officer for nine years, with responsibility for the operation, maintenance and capital enhancement of Hydro Tasmania’s extensive power generation infrastructure portfolio. Albertini began his career with Hydro Tasmania in 1982 as a trainee technical officer and design draughtsman. He departed in 1988 but returned to Hydro Tasmania in 2002 as group manager for Power Engineering Hydro Consulting (now Entura).

Every-Burns said Albertini’s extensive experience in the hydropower industry stands him in good stead to lead Hydro Tasmania into the future as the organization takes the next step to deliver on the Battery of the Nation opportunity.

“Hydro Tasmania has been an integral part of our state for more than 100 years, many people have an association and fondness for the business with themselves, friends or family members having worked for ‘the Hydro’,” Albertini said. “Since commencing here as a young teenager, I have had a fascination with renewable energy and having stewardship over Tasmania’s iconic hydropower infrastructure is an enormous privilege.

“The challenges are many and the opportunity to drive Hydro Tasmania’s next chapter is invigorating. I am truly fortunate to lead a business of highly capable and passionate people who are committed to Hydro Tasmania continuing to lead Australia’s transition to a clean energy future.”