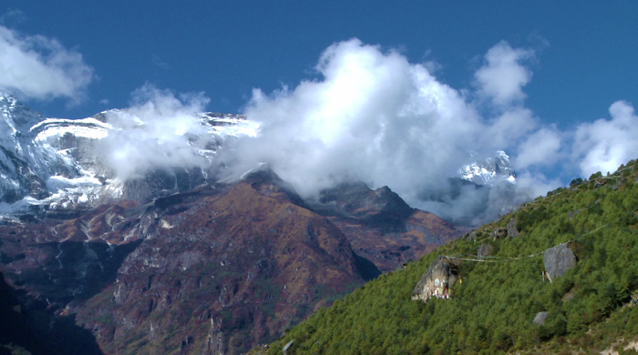 Scientists from China Three Gorges Corp. (CTGC) arrived in Nepal this week to gather hydrological data from the Seti River. The collected data will be used for recommendations on whether to revise installed capacity projections for the 750-MW Seti hydroelectric project CTGC is developing in western Nepal.

According to a March 12 statement from Investment Board Nepal (IBN) spokesperson, Madhu Prasad, “Currently, the Chinese team is conducting a detailed survey at the project site. The developer has said it will come up with concrete information regarding the installed capacity of the project after the study team submits its report.”

In January, HydroWorld.com reported Nepal Electricity Authority (NEA) and CTGC agreed to the project. According to local reports, during the January meetings, CTGC recommended revising the proposed capacity to 600 MW from 750 MW, but NEA declined the recommendation.

On March 6, CTGC contacted IBN in writing saying any changes in the installed capacity of the project will be made only through consultations with stakeholders in Nepal.

Financing for the US$1.6 billion plant is being provided primarily by CTGC and Export-Import Bank of China. Estimates of Nepal’s hydroelectric potential is at least 40,000 MW, and the Seti project represents China’s largest investment in Nepal.

CTGC will have a 75% stake in the joint venture company and NEA will hold 25%.