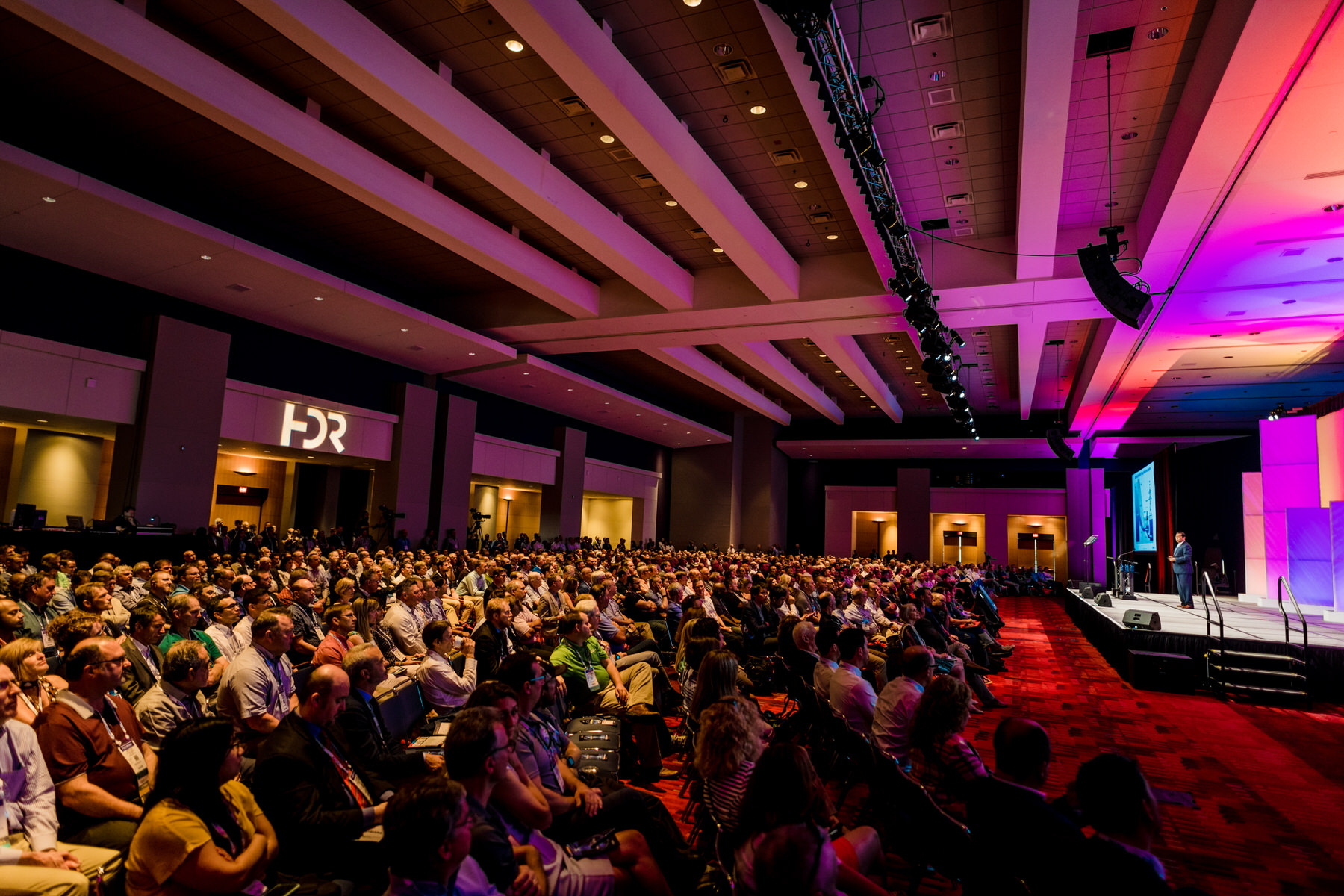 HydroVision International 2018 opened with a keynote that reaffirmed the hydropower industry’s commitment to innovation, the preservation of its legacy and positioning it for the future.

The conference and exhibition — currently under way in Charlotte, N.C. — brings the conventional, storage and marine energy sectors together for what is the world’s largest gathering of hydro industry professionals.

The keynote featured presentations from several prominent members of the hydro community, including:

Charlotte was selected as the host city for HydroVision International 2018 not only for its ranking amongst the most digital cities in the U.S., but also for being home to host utility Duke Energy.