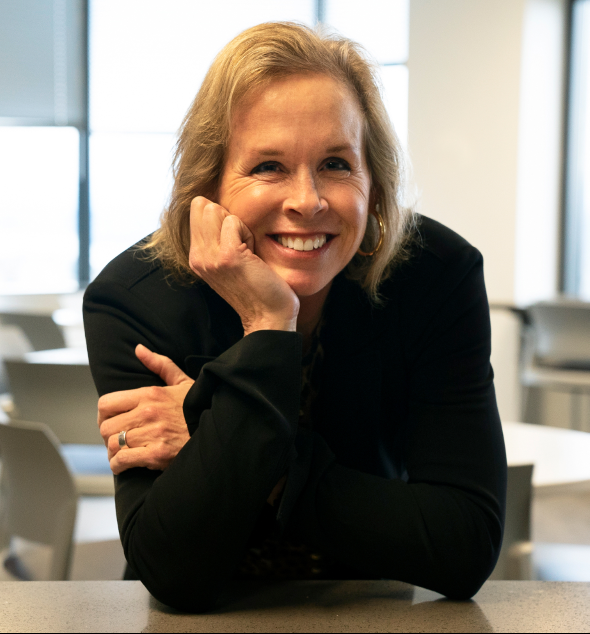 Seattle City Light is one of the largest community-owned electric utilities in the U.S. City Light serves more than 460,000 meters and 900,000 people across Seattle and parts of eight adjacent franchise cities. City Light’s hydroelectric projects on the Skagit and Pend Oreille rivers provide about half of the power customers need. The company’s power mix in 2016 was 88% hydro.

Smith has a bachelor of science in finance from Arizona State University and is a Senior Fellow with the American Leadership Forum of Oregon. She serves as chair of the Public Power Council and is on the board of the Pacific Northwest Utilities Conference Committee.

Before joining City Light in 2018, Smith served as general manager of Central Lincoln Public Utility District for five years. Previously, she worked for the Eugene Water and Electric Board for 17 years in a variety of positions, including assistant general manager.

This utility executive roundtable will feature several C-level executives from electricity generating companies, discussing current hot topics for the global hydropower industry. The session is open to all attendees.