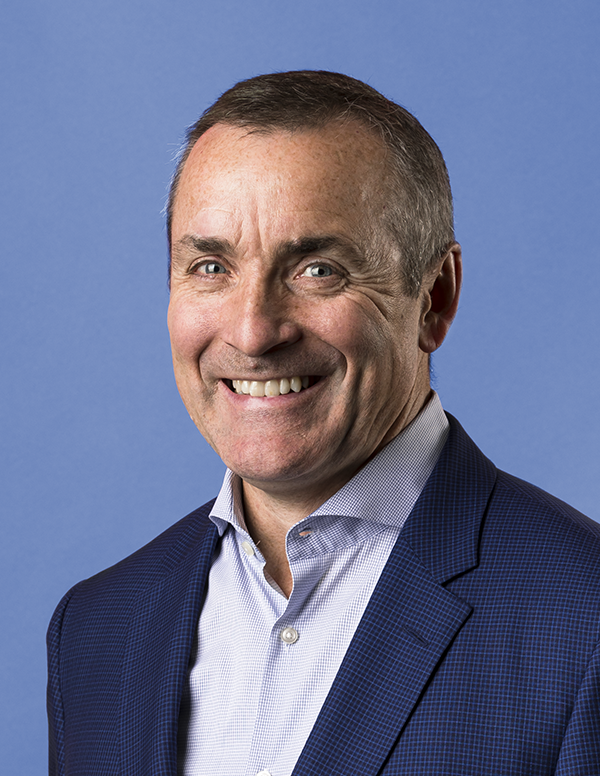 As one of the largest and most diverse clean power producers in North America, OPG owns and operates a generating portfolio consisting of 66 hydroelectric, two nuclear, and three thermal generating stations, one of which is biomass, as well as one solar facility. Combined, OPG’s 66 hydro stations have an in-service capacity of 7,475 MW.

In addition, the utility owns and co-owns a number of additional facilities in Ontario and the U.S. In the U.S., OPG owns interests in 98 hydroelectric generating stations and has minority shareholdings in two solar facilities through a wholly-owned subsidiary currently operating under the Eagle Creek Renewable Energy and Cube Hydro brands. In Ontario, OPG also owns, but does not operate, two other nuclear stations and is co-owner of a natural gas-fired combined-cycle station.

Hartwick, a Chartered Professional Accountant with an Honours Bachelor of Business Administration, was named to his current position at OPG in April 2019.

He joined the company in March 2016 as its chief financial officer (CFO) and senior vice president of Finance, leading all operations under finance, business development, strategy and risk. Under his leadership in this position, OPG launched Canada’s first utility green bond and expanded to the U.S. through the acquisition of Eagle Creek Renewable Energy LLC.

This utility executive roundtable will feature several C-level executives from electricity generating companies. The session is open to all attendees.