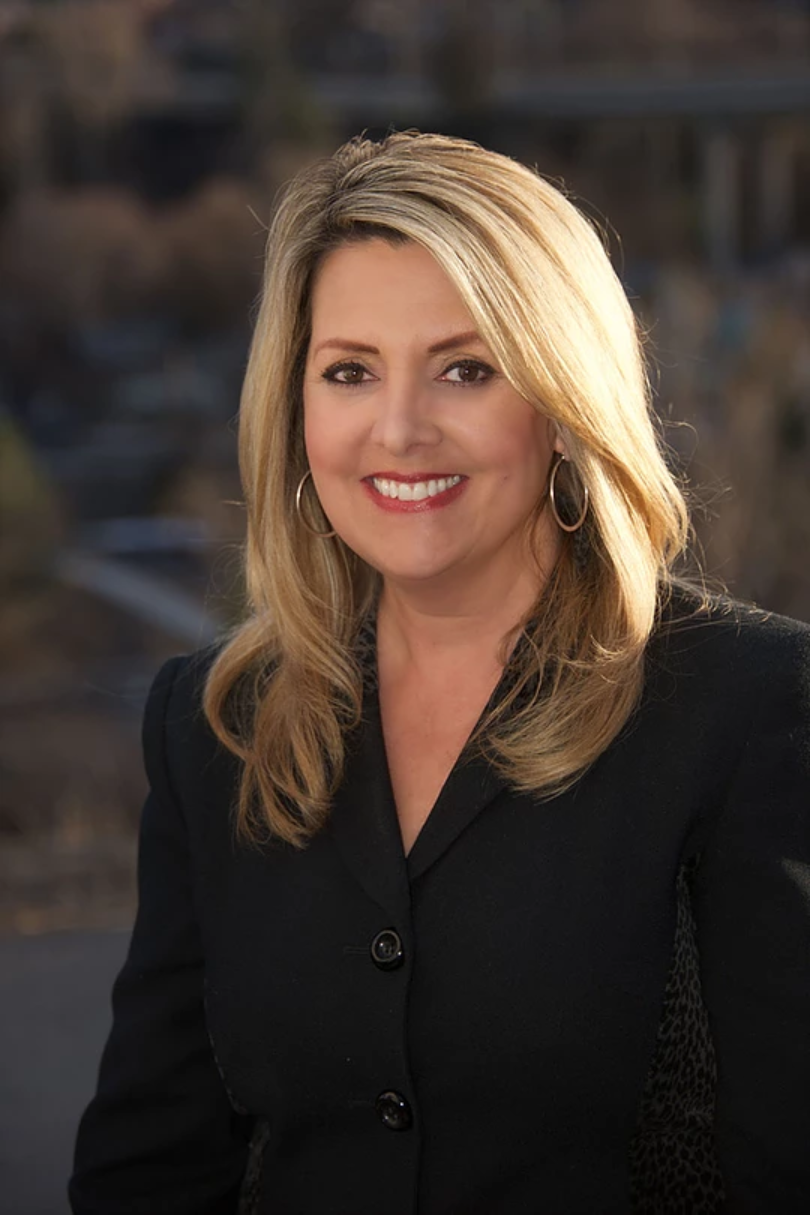 Nadine Woodward, mayor of the city of Spokane, Wash., is speaking in the opening keynote session at HYDROVISION International 2021.

The city of Spokane is hosting HYDROVISION International for 2021. Spokane is the largest city in eastern Washington and the second most populous city in the state. Its name comes from its first residents, Native Americans, and means “Children of the Sun.” The city was incorporated in 1881. Washington Water Power (now Avista) was incorporated in 1889 to harness hydroelectric power from the Spokane River. The company built its first hydroelectric facility on Monroe Street in 1890.

Mayor Woodward was born and raised in Washington State and believes in the value of hard work and giving back to the community. She worked her way through college, graduating from the University of Portland with a bachelor of science degree in communications management. After arriving in Spokane in 1990, Mayor Woodward had a 28-year career as an award-winning broadcast journalist on local television. She made the Spokane community the focus of her work and was awarded the prestigious Silver Circle Award from the National Academy of Television Arts and Sciences. As Mayor, she looks forward to working with citizens and community leaders to move Spokane forward with positive and impactful solutions to today’s most pressing issues.

The opening keynote session kicks off HYDROVISION International 2021 and sets the stage for several days of training, networking and opportunities to engage with members of the global hydropower industry. The session is open to all attendees.

Other keynote speakers will be:

If you can’t attend in person, new this year HYDROVISION International is offering a Virtual Ticket, which provides digital access to the keynote, utility executive roundtable, and four select conference sessions.