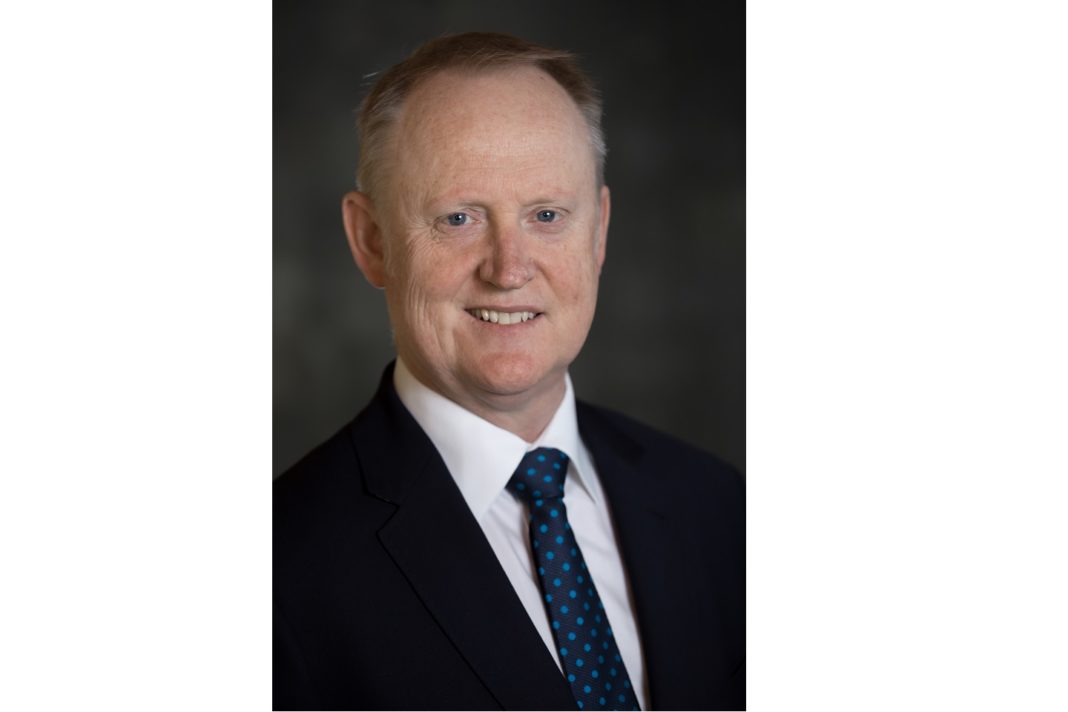 We are pleased to announce that Steve Davy, chief executive officer of Hydro Tasmania, is speaking during the Thursday morning utility executive roundtable session at HYDROVISION International 2020.

Davy has been with the company since 2005. He has been at the forefront of Hydro Tasmania’ shift to becoming an integrated energy business that enhances the value of its renewable energy while seeing the benefits returning to the state.

He has previously served as deputy chair of the Australian Energy Council and as a representative for generators on the National Electricity Market’s Reliability Panel.

Davy previously worked in the banking industry and was senior vice president at Bankers Trust Australia. He has an honors degree in physics.

In August 2019, we reported on the utility’s work to perform detailed investigations of three key opportunities for pumped storage hydro development in Tasmania, as part of the Battery of the Nation initiative. The study will identify a single location for a pumped storage hydro project to be developed.

This utility executive roundtable discussion will feature several C-level executives from electricity generating companies. The session is open to all attendees.