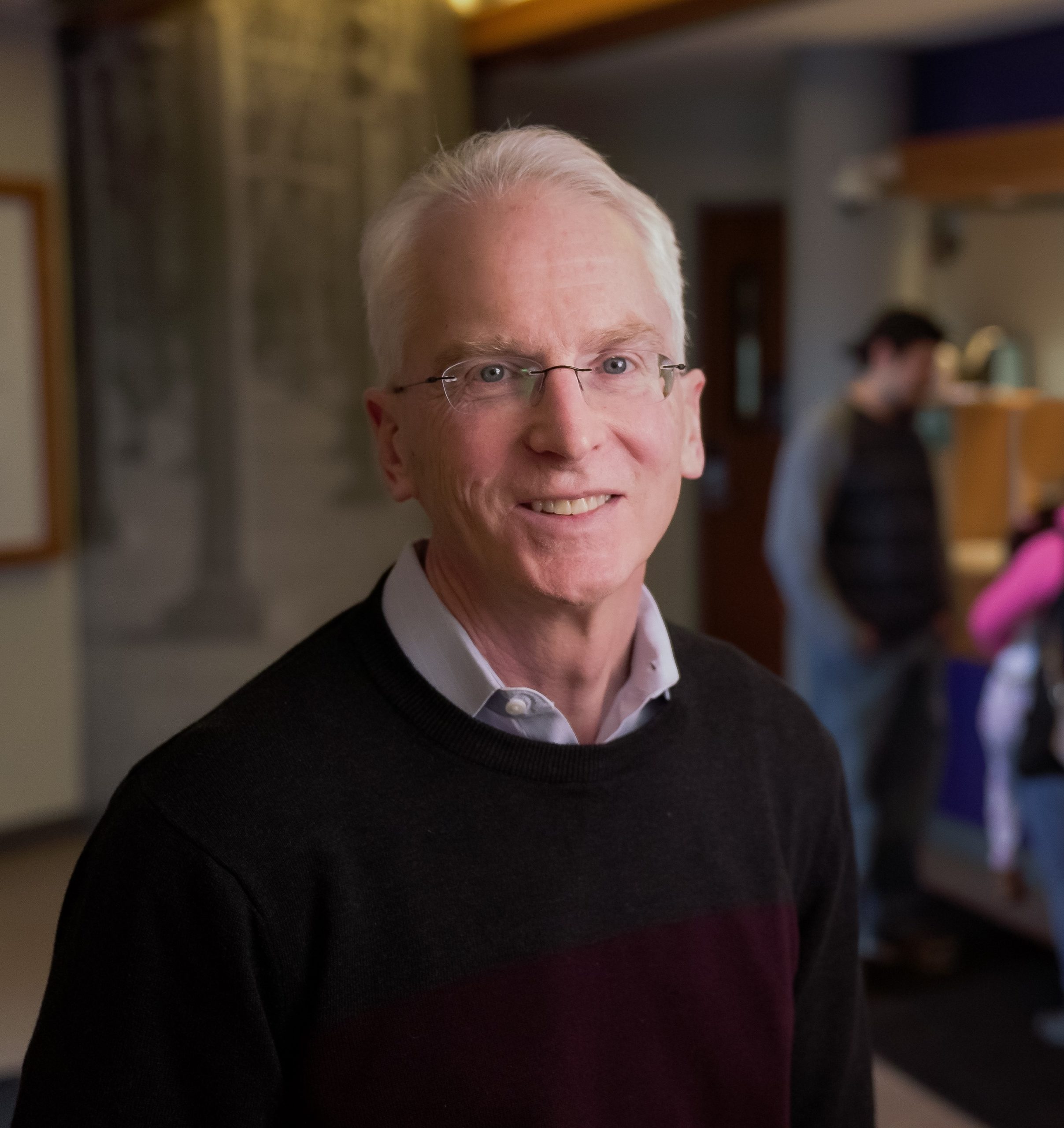 Chelan PUD provides clean, affordable power to Chelan County in Washington State and to major power producers in the Pacific Northwest. Its average residential rate for electricity is the fourth lowest in the U.S. The PUD owns and operates three hydroelectric projects (Rocky Reach, Rock Island and Lake Chelan) with a total capacity of 1,983 MW that produce an average of 9 million MWh of electricity annually.

Wright has been general manager for eight years. He reports directly to the commission and is responsible for the overall operation of the utility. He has led the development of two community-based Strategic Plans, with the most recent plan finalized in October 2019. Overall, Wright has worked in the hydro industry for 40 years. Most recently, from 2000 to 2013, he served as chief executive officer/administrator of the Bonneville Power Administration.

In late April, Wright announced his plans to retire from this position, effective the end of 2021, so this will be one of the last opportunities for the hydropower industry to hear him share his expertise and insights.

This utility executive roundtable will feature several C-level executives from electricity generating companies, discussing current hot topics for the global hydropower industry. The session is open to all attendees.