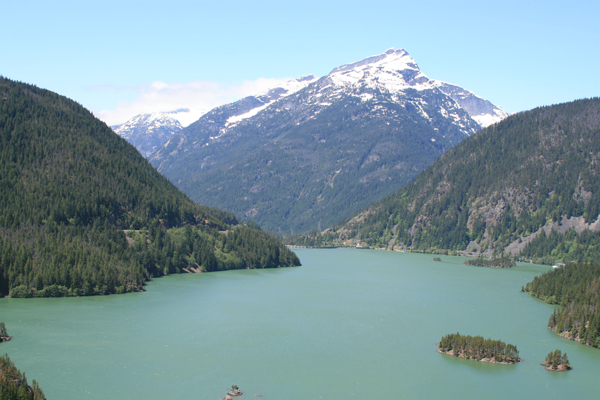 Idaho Power Co.’s plan to meet the energy needs in southern Idaho and eastern Oregon includes using its 17 hydroelectric projects on the Snake River and its tributaries as a key ingredient to meeting greater demand.

The Idaho Public Utilities Commission has accepted the company’s plan.

The commission on Dec. 30 announced the approval of the company’s 144-page Integrated Resource Plan, or IRP, submitted in June.

The plan evaluates a 20-year period extending through 2034, during which time Idaho Power’s load is forecast to grow by 1.2% per year and its peak-hour demand by 1.5% per year. Meanwhile, the utility’s service base, which currently includes about 516,000 customers in southern Idaho and eastern Oregon, is expected to grow to about 711,000.

“The commission’s acknowledgement of Idaho Power’s 2015 IRP is an important step in this ongoing planning process,” Idaho Power said in a statement. “We look forward to continuing to work with the commission and other stakeholders on future IRP updates.”

Idaho Power is allowed to operate as a monopoly but in return is regulated by the state. The company is required to file an Integrated Resource Plan every two years.

“It keeps both parties as well as customers up to date to prevent surprises,” said commission spokesman Gene Fadness.

Essentially, the plan is a way of giving a snapshot of the company’s attempt to balance cost and risk. The plan selected this year is not the least costly nor is it the least risky of the various options, but generally lands in the middle.

Some risks include the early closure of a coal plant accompanied by uncertainty surrounding a federal incentive program for solar projects and the completion date of a transmission line from Boardman, Ore., to Melba, Idaho. It’s also not clear if regulators will allow depreciation expense of the early retirement of a coal plant to be included in customer rates.

“It is a plan, not a blueprint,” the commission said in a statement, “and by issuing this order we merely acknowledge the company’s ongoing planning process, not the conclusions or results reached through that process.”

A number of groups took part in the public process leading up to the creation of the plan, including the Idaho Conservation League, which is in favor of clean energy sources such as solar, geothermal and hydro.

“We’re encouraged with the plan,” said the group’s Ben Otto. “It maintains the commitment to energy efficiency, it commits to closing a coal plant, and it invests in Idaho clean energy. That’s a good plan.”