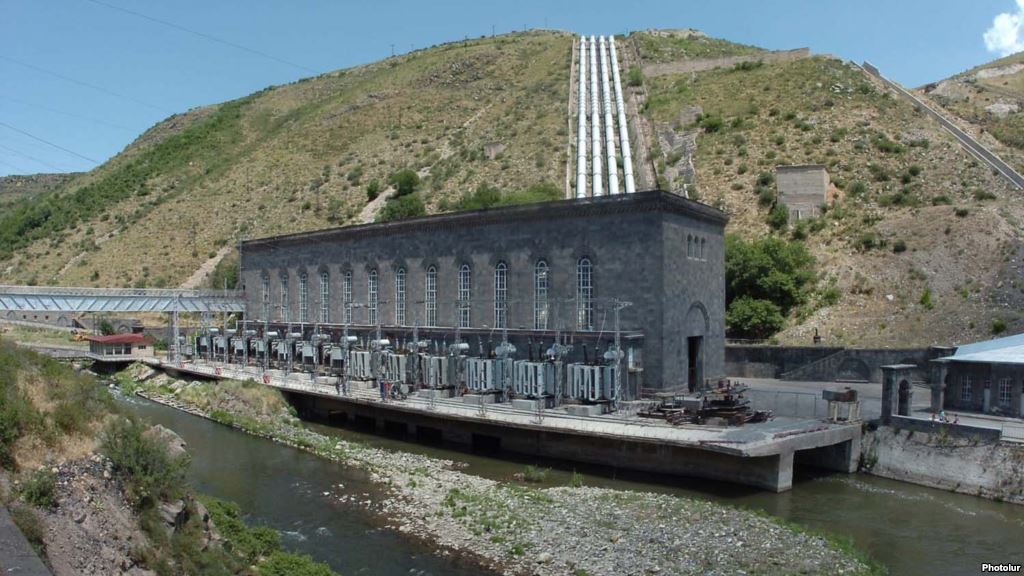 HydroWorld.com reported that the Armenian Public Services Regulatory Commission had approved a ContourGlobal decision to attract loans for the project in December, though not all terms of the deal had been established at that time.

“We would also like to thank the government of Armenia for its work in facilitating these transactions,” ContourGlobal general manager Ara Hoysepyan said. “They provide a stable, long-term capital structure, which allows us to continue our work while making sure that the operation al performance, safety, reliability and efficiency of this plant are maintained at world-class standards.”

IFC said the financing represents its first debt investment into Armenian infrastructure, which will carry a rate swap designed to help ContourGlobal hedge fluctuations in interest rates through its term.

“Supporting renewable energy is IFC’s top priority and is part of our commitment to address climate change,” said Weibke Schloemer, IFC Regional Industry head of Infrastructure for Europe, the Middle East and North Africa. “Globally, we have seen how private business can help spur the development of energy infrastructure. The upgrade of Armenia’s Vorotan complex will help provide clean energy for tens of thousands of people. This investment is also expected to open the door to additional private investment in the country’s vital infrastructure.”

New York-based ContourGlobal finalized a $180 million plan to acquire Vorotan in June 2015 after more than a year of deliberations with the Armenian government. The deal was reported to be the largest ever U.S. investment into Armenia.

The cascade is located on the Vorotan River in southern Armenia and includes the 76-MW Spandaryan, 171-MW Shamb and 157.2-MW Tatev facilities. Together, the trio accounts for about 15% of the country’s total installed capacity.