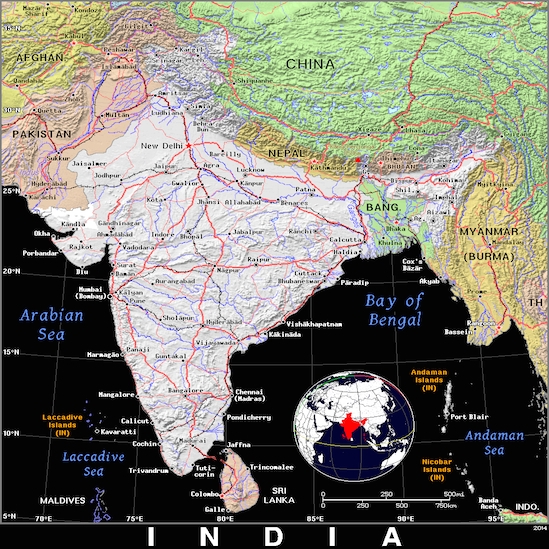 On July 29, the Himachal Pradesh government, the National Thermal Power Corp. (NTPC) and the National Hydel Power Corp. (NHPC) each signed a memorandum of understanding (MoU) to establish the first hydro engineering college in India, planned for the city of Bilaspur, in Bilaspur District in the Indian state of Chhattisgarh.

With the financial support of NHPC and NTPC, according to local news agencies, the plan for such an institution first began in 2009. The MoU says the college will be set up at a cost of about US$18.8 million to which both corporations have committed to contribute $5.6 million each in the first phase and about $3.8 million each in the second phase.

According to published reports, Union Health Minister J. P. Nadda said during the press conference announcing the project that this was a historic moment and those who receive education at the college will provide a specialized workforce for the hydropower industry in India and perhaps globally.

“Setting of the first hydro engineering college will boost regional development and provide more job opportunities for local educated youths and make a specialized work force available to NTPC and NHPC,” he said.

Nadda also said, “This initiative of a specialized engineering college dedicated to hydro engineering would be unique not only to our country but perhaps globally as well.”

National estimates say Himachal Pradesh potentially possesses more than 20,000 MW of hydropower, and there are currently 29 hydropower projects in the state.

Goyal said the institute will allow locals to receive higher level, hydro-specific technical education and develop potentially develop the area into a center of excellence.