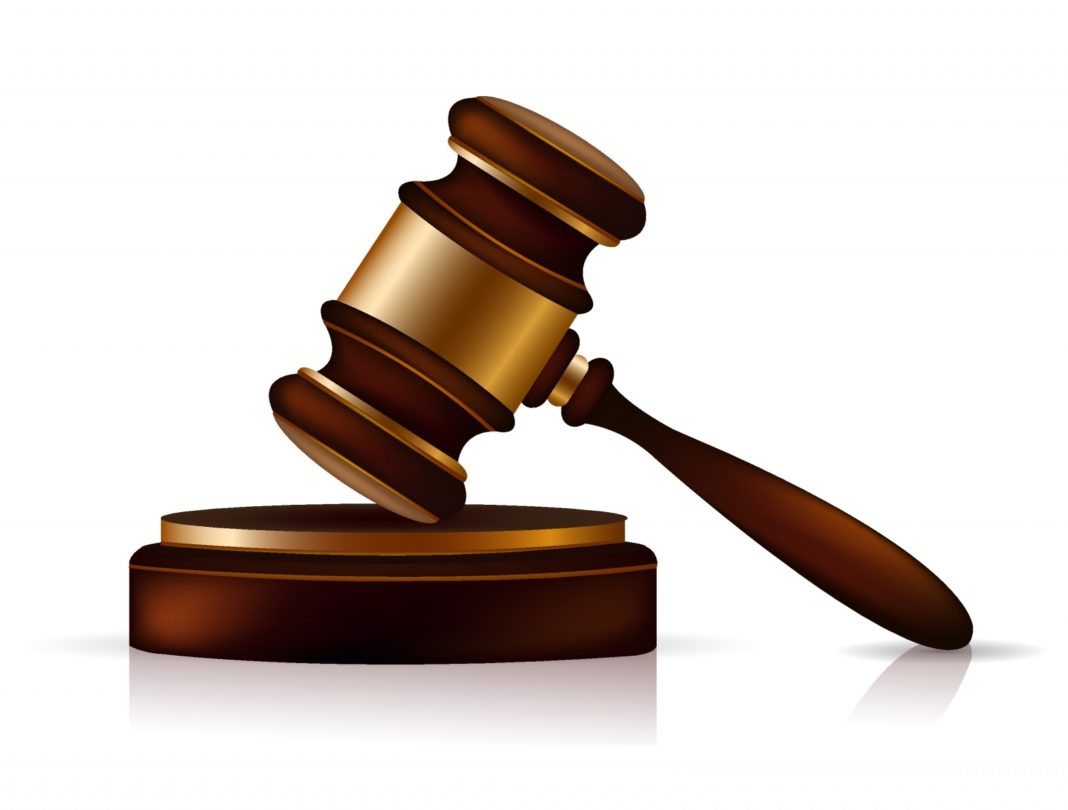 India’s Central Bureau of Investigation has arrested the chief general manager (finance) of the National Hydroelectric Power Corporation (NHPC) in Faridabad (Haryana) and two private persons in an alleged bribery case of INR500,000 (US$6,705).

It is alleged that the private company (joint venture) was working on the 800-MW Parbati 2 Hydroelectric Project of NHPC, which is located near Kullu in Himachal Pradesh. It was further alleged that said private company has two claims of about INR13.6 million (US$182,395) and INR19 million (US$154,817) and some additional bills of INR20 million (US$268,238), which were pending. The senior general manager (project) of the private company (joint venture) requested NHPC’s CGM (finance) to expedite the process of payment of the same, for which the CGM allegedly demanded the bribe.

According to a release, CBI laid a trap and the CGM (finance) was caught accepting the bribe of INR500,000. The senior general manager (bribe giver) and the carrier of the bribe were also caught.

Searches were conducted at Faridabad, Kullu and Delhi, which led to recovery of incriminating documents, including property and financial dealings.

All the arrested accused will be produced before the Competent Court, CBI said.