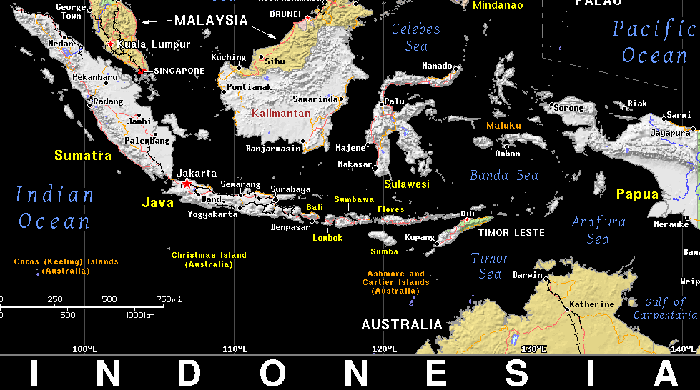 A completion date for the project is not immediately known.

“The investment value will be around US$300 million to $450 million. All requirements have been prepared, so we can act soon,” said Yason, according to the Jakarta Post.

Soma Power Indonesia said it has secured the permits from the governor and the country’s Investment Coordinating Board and a recommendation letter from the Central Sulawesi Forestry Agency.