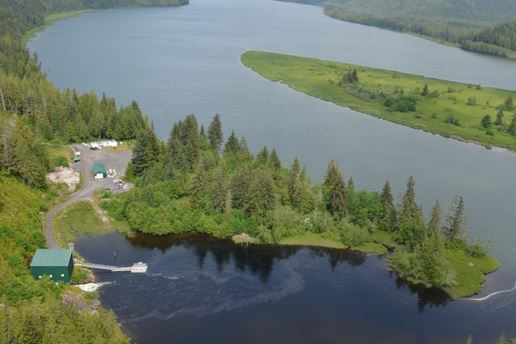 Both of these agreements are renewals of previous agreements and are effective as of April 1.

Brown Lake is a run-of-river facility near Prince Rupert in the north coast region of British Columbia. It has been in operation since 1996 and produces an average of 51,800 MWh of electricity annually, all of which is sold to BC Hydro. Innergex acquired Brown Lake in October 2012.

Walden North is a run-of-river facility near Lillooet. It has been in operation since 1993 and produces an average of 35,000 MWh of electricity annually. Walden North has been owned since February 2016 by Cayoose Creek Power L.P., a partnership formed by Cayoose Creek Development Corp. (49%) and Innergex (51%).

Innergex has 22 renewable energy facilities in British Columbia, according to a press release, and has interests in 64 operating facilities in Canada, the U.S., France and Iceland. Of these, 34 are hydroelectric facilities.

“We are pleased with the agreement signed with BC Hydro, who continues to be a valued business partner to Innergex,” said Michel Letellier, president and chief executive officer of Innergex. “Innergex is proud to help the province continue to address the challenges presented by climate change. Increased reliance on emission-free renewable electricity is one of the best ways we can meet our climate targets.”