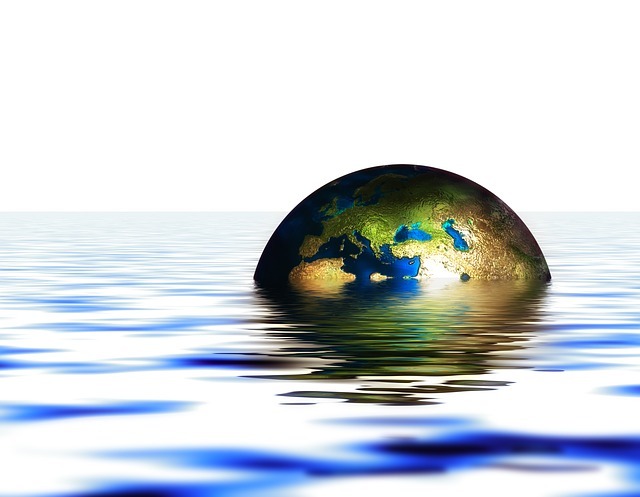 A global drive to limit global warming was called for today by the Intergovernmental Panel on Climate Change (IPCC).

The study will be a key document for governments attending the COP24 climate talks in Poland in December.

The report suggests that if global warming could be limited to 1.5°C compared to 2°C or more, the rise in global sea levels would be 10 cm lower and the likelihood of the Arctic Ocean being free of sea ice during summer would occur just once a century rather than once a decade. 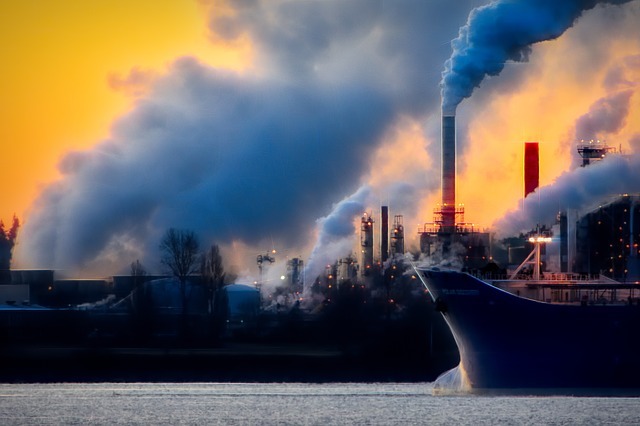 “Every extra bit of warming matters, especially since warming of 1.5°C or higher increases the risk associated with long-lasting or irreversible changes, such as the loss of some ecosystems,” said Hans-Otto Pà¶rtner, Co-Chair of IPCC Working Group II.

Limiting global warming would also give people and ecosystems more room to adapt and remain below relevant risk thresholds, added Pà¶rtner. The report also examines pathways available to limit warming to 1.5°C, what it would take to achieve them and what the consequences could be. “The good news is that some of the kinds of actions that would be needed to limit global warming to 1.5°C are already underway around the world, but they would need to accelerate,” said Valerie Masson-Delmotte, Co-Chair of Working Group I.

The report finds that limiting global warming to 1.5°C would require “rapid and far-reaching” transitions in energy, industry, buildings, transport, and cities.

“Limiting warming to 1.5°C is possible within the laws of chemistry and physics but doing so would require unprecedented changes,” said Jim Skea, Co-Chair of IPCC Working Group III.

Dr Jenifer Baxter, Head of Engineering at the UK’s Institution of Mechanical Engineers, said the IPCC report “aims to create urgency in our response to reducing greenhouse gas emissions. We have technological knowledge to dramatically reduce emissions — we now require the leadership to make tough decisions on regulations for energy efficiency and emissions that may not be politically popular.”

Dr Baxter said that an IPCC target to generate 70-80 per cent of the world’s electricity from renewables was “ambitious, but we have to look at the broader picture and focus on reducing the carbon intensity of the whole electricity system. Currently, renewables are backed up by gas when they are not generating, and in the UK, gas is backed up by coal.”

She said that while carbon capture and storage “may help to some extent, this infrastructure runs the risk of locking us into a fossil fuel-based system”.

“We are not yet in the position to create enough long-term storage from environmentally friendly sources to fill the supply gap when renewables are not generating. We have very limited options for more hydro power in the UK, batteries do not yet provide the type of storage needed and other options like liquid air and hydrogen storage are still early in their development stages.”

She said another option to reduce the carbon intensity of the electricity system “is to take a more certain approach to nuclear power by planning a long-term rolling programme of development that grows the supply chain and required skills, as well as reducing the overall costs of building new power stations”.

And ging beyond the electricity system, Dr Baxter said work should be done to explore “the relationship between nuclear and producing hydrogen through electrolysis to provide decarbonised fuel for heat, transport and industry”.

Earlier this year, international energy consultancy Pà¶yry released a report showing how Europe could meet a 1.5 degrees target. It concluded that it is possible to fully decarbonize Europe’s transport, heat and electricity sectors by 2050 and also explored both a “zero carbon gas” pathway and an “all-electric pathway”, along with the risks, opportunities and costs of each.

Pà¶yry said that utilizing zero-carbon gas options as part of the energy mix could save 1150 billion euros by 2050 compared to an ‘all-electric’ world, especially in transforming heat. But it stressed that delivering decarbonization will require massive investment of almost 1 trillion euros in new power generation alone and warned that “delivering zero carbon solutions is not without risk”.

It stated that “allowing competition between all energy sources leads to a more integrated and lower cost solution. A more restricted pathway, such as ‘all-electric’, prohibits this competition and leads to a world with much higher costs. A pathway that precludes options such as CCS could lead to higher investment costs than necessary in power generation or networksand increased risks.”

Richard Sarsfield-Hall, Director of Pà¶yry Management Consulting, said: “The good news is that a carbon-free future in Europe is possible. However, policymakers need a reality check about the hurdles that need to be overcome. It is important that policy makers keep all options on the table if they want to collectively achieve the Paris climate change targets by minimising risks and costs for consumers.”