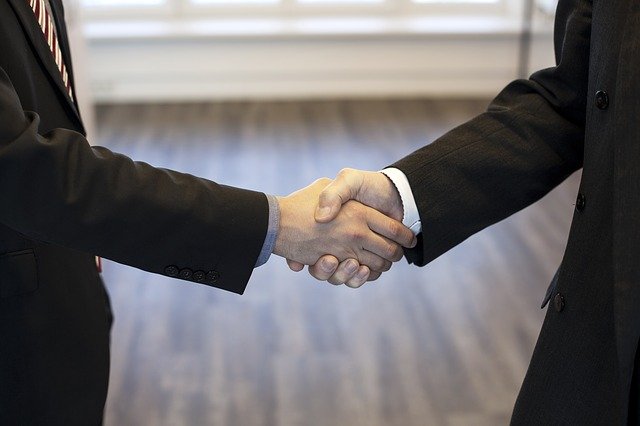 Hydropower is the world’s largest source of renewable energy, contributing over half of global renewable energy installed capacity, and directly employing around 2 million people.

Achieving IRENA’s and IHA’s joint ambition will involve future policy and market initiatives aimed at better rewarding hydropower for the clean storage and flexibility services it provides to the energy system. Cooperation will facilitate public-private dialogue, strengthen international cooperation and promote sustainable hydropower through the development and dissemination of knowledge, according to a press release.

“IRENA’s Global Renewables Outlook estimates that an additional 850 GW of hydropower is required by 2050 for the world to stay on a climate-safe track in line with the Paris Agreement. There is therefore an urgent need to boost sustainable hydropower,” said Francesco La Camera, director-general of IRENA. “The COVID-19 crisis has shown beyond doubt the unique flexibility and resilience provided by hydropower compared with other energy sources. IRENA has always considered hydropower an essential and central element of the renewables power mix.”

Recognizing the important role of hydropower in the clean energy transition, IRENA’s recent Post-COVID Recovery Agenda recommends a 150% increase in sustainable hydropower investments, from US$22 billion to US$55 billion per year, to 2030 to support the recovery and accelerate the energy transition.

“IRENA is the leading agency for the global advancement of renewable energy. We are delighted that it has recognised the essential role that sustainable hydropower will play to meet the climate change commitments set out in the Paris Agreement and Sustainable Development Goal (SDG) 7,” said Eddie Rich, chief executive of IHA. “While hydropower will continue to play an essential role in global electricity, hydropower’s flexibility and storage capabilities are also important to complement variable renewables such as wind and solar. Hydropower acts as an enabler of higher shares of variable renewable energy in future energy systems.”

Partnership activities will focus on the development and sharing of knowledge, data and best practices. In addition, IRENA will join and play a leading role in IHA’s new International Forum on Pumped Storage Hydropower. Created in partnership with the U.S. Department of Energy, the forum is a government-led multi-stakeholder platform that aims to shape and enhance the role of pumped storage hydropower in future power systems. Pumped storage hydropower is a low-cost and mature, long-duration energy storage technology that represents over 90% of the world’s grid-scale energy storage.

The partnership builds on another recent initiative by IRENA, the Collaborative Framework on Hydropower, supported by IHA, which aims to promote dialogue, co-operation and coordinated action among IRENA’s 161 member states.