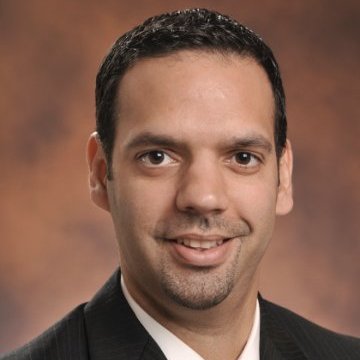 While at DOE, Zayas led the development of the Hydropower Vision report, which was debuted at HydroVision International 2016, and launched the HydroNEXT strategy to drive new investments in hydropower and pumped storage.

“Jose is the right person to lead strategic efforts at Cube Hydro,” said John Collins, executive vice president of Cube Hydro Partners. “We are excited for Jose to join us and we look forward to working with him to build on our company’s successes.” Collins was elected president, effective Aug. 23, replacing Dr. Kristina Johnson as she transitions to her new role as chancellor of the State University of New York.

Before joining DOE in 2011, Zayas worked at Sandia National Laboratories for 15 years in a variety of positions, including senior manager of renewable energy technologies and program manager of wind and water power technologies.