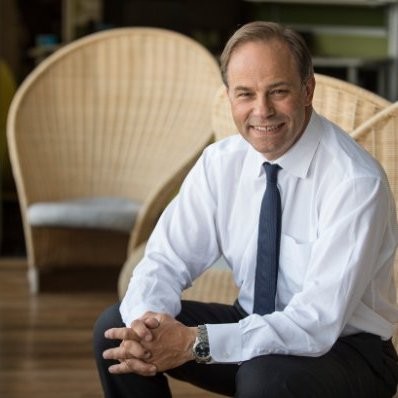 Knox is managing director and chief executive officer of Australian Naval Infrastructure, a “nation-building commitment by the government of Australia” that “sees the establishment of state-of-the-art infrastructure for the domestic manufacture of world class naval vessels.”

He previously also was managing director and CEO of Santos Limited and worked for BP, ARCO and Shell.

Former Chairman Noel Cornish is leaving Snowy Hydro later this month. He was appointed to this position in August 2012.

The company is advancing the 2-GW Snowy 2.0 project, a pumped-storage hydro expansion of the existing Snowy Scheme that is expected to cost $4.5 billion to develop. The project will provide 175 hours of storage for the National Electricity Market, enough to ensure the stability and reliability of the system during prolonged weather events, such as wind or solar “droughts,” Snowy Hydro says.