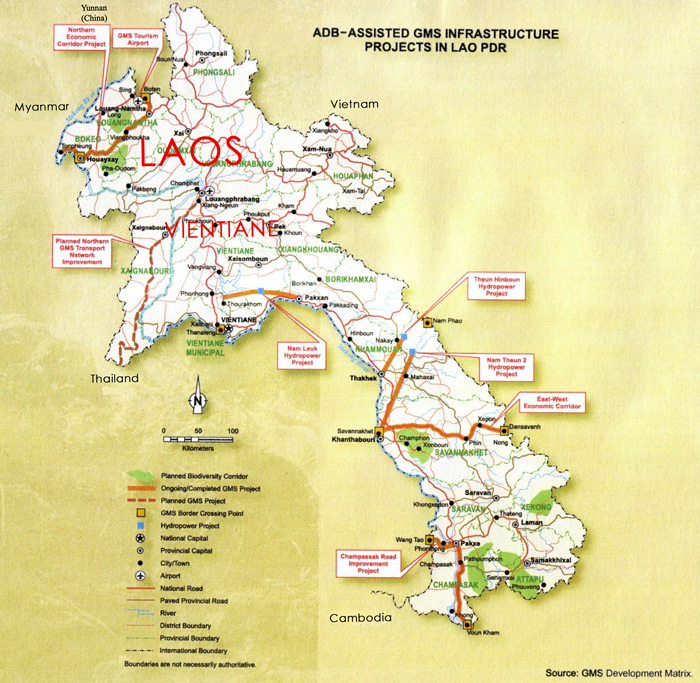 Information on each project’s capacity is not immediately available, but the three proposed sites are in the Kasy district of Vientiane Province.

KOICA said it met with officials from the Ministry of Energy and Mines (ME&M) and the state-owned utility Electricite du Laos to conduct a preliminary examination. If the projects are feasible, KOICA said it would support the effort with US$12.85 million from 2017 to 2020.

KOICA is a South Korean government agency that facilitates implementation of grant aid and technical cooperation programs to developing countries.

“The main objective of this preliminary study is to make a proper evaluation on the feasibility of the project through data collection, topographical/geological/hydrological survey, and site investigation,” said KOICA.

According to the ME&M, Laos has a vast hydropower potential, making it a major source of renewable energy generation for the country. The organization said it has progressively developed its hydro resources, with the aim of achieving electrification across its territory, while at the same time helping to reduce carbon-based generation throughout the Southeast Asian region by providing clean electricity from hydropower to consumers living beyond its territory.

Vientiane Province is home to Vientiane, the capital and largest city of Laos, on the banks of the Mekong River near the border with Thailand.

Work on the US$982 million 290-MW Nam Ngiep 1 hydropower generation facility, located east of Vientiane Province on the Nam Ngiep River in the provinces of Bolikhamxay and Xaysomboun, is expected to be complete later this year.