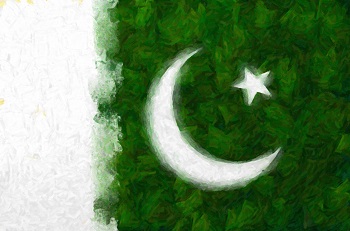 Officials representing Pakistan and the Kuwait Fund for Economic Development have come to terms on an additional US$15 million in financing for Pakistan’s Golen Gol hydroelectric project.

Documents signed yesterday in Islamabad will see the state-managed Kuwait Fund add to $37 million already provided by the country to Pakistan for the facility.

WAPDA announced it had commissioned the first-of-three 36 MW turbine units at the 108 MW plant in January, adding to the power supply in Khyber Pakhtunkhwa province.

The plant’s last unit is expected to go on line in May, at which point WAPDA said the project will help spark economic development via power sale revenues and increased opportunities for industry.