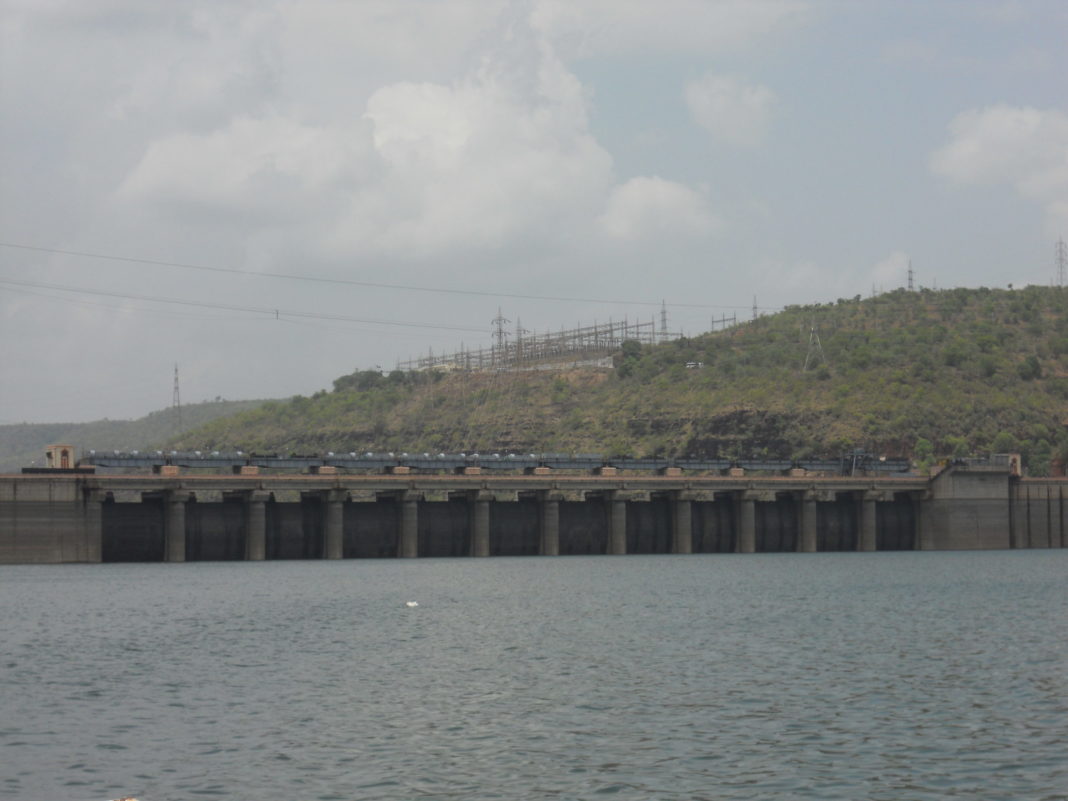 Nine workers are dead after a fire broke out on Aug. 20 in the underground powerhouse at the 900-MW Srisailam Left Bank hydro plant in India, and a “lack of safety culture” has been blamed.

Reports indicate the fire appears to have started in a control panel during maintenance. At least eight personnel were able to escape the four-story powerhouse, but others were trapped and died before rescue personnel arrived.

In an open letter to Telangana Chief Minister K Chandrashekar Rao, human rights activists, environmentalists and scientists said the deaths were the “result of a complete lack of safety culture.”

The letter said: “These deaths were a result of inadequate provisions in the design of the hydropower station building. There is no evidence that the hydropower station was built to international standards, such as ‘Recommended Practice for Hydroelectric Generating Stations NFPA 851,’ in the absence of any national standards. No safety upgradation was done to meet the current safety standards after two previous flooding incidents (1998 & 2009) and one fire accident in 2019 at the right bank of the station.”

The Hindu reported on Aug. 24 that the Criminal Investigation Department and TS Genco constituted a four-member committee to probe into the tragedy. The report is to be submitted in 15 days.