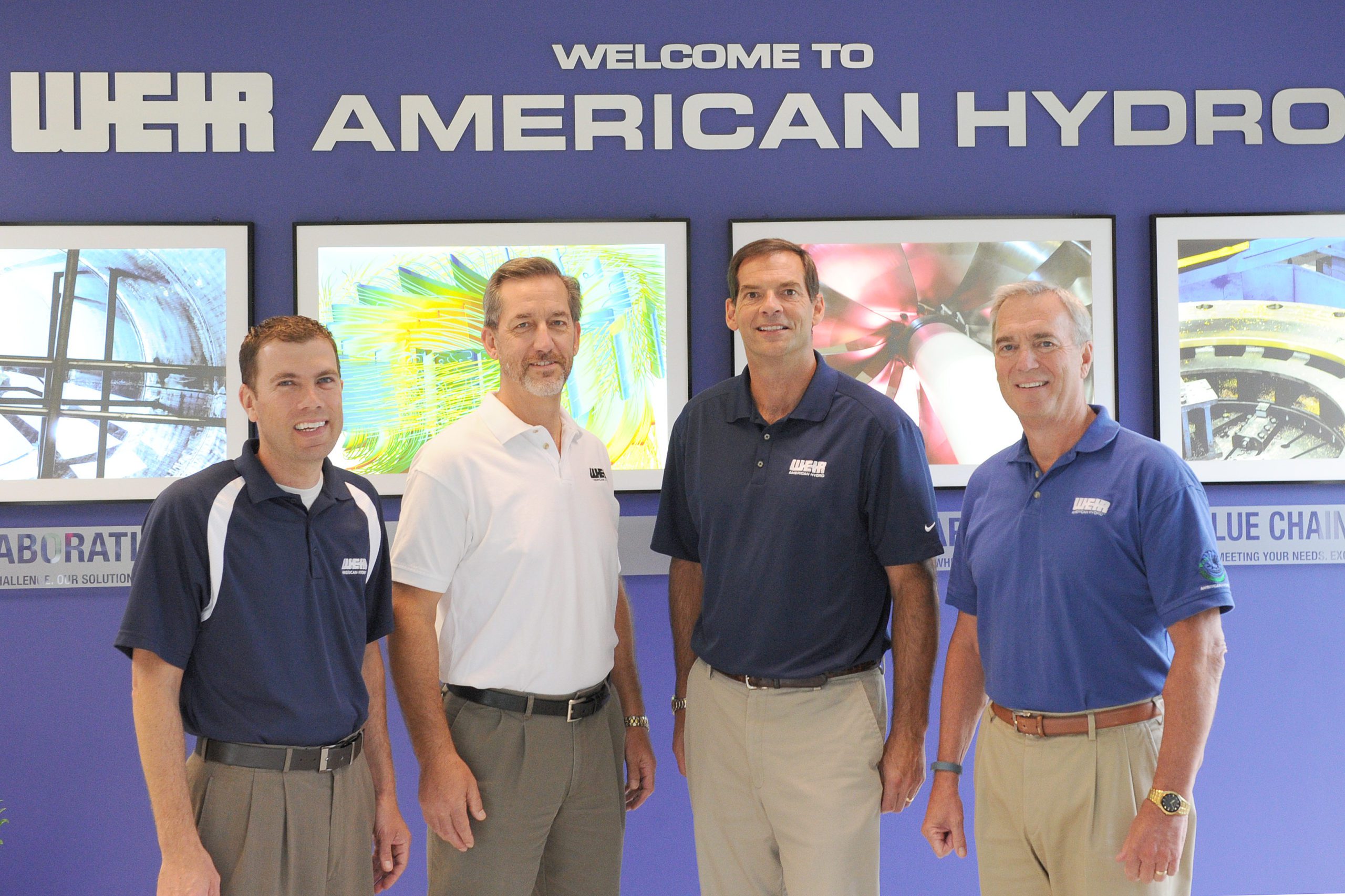 Michael Bennett, former president and managing director, has assumed a senior leadership position with Weir Minerals, which involves him moving to Australia. Bennett  became president of Weir American Hydro in August 2013 and before that was vice president of operations and director of operations.

Effective Sept. 1, Alan Roth will be president and managing director of Weir American Hydro. Roth formerly was vice president of sales and marketing. He has been in the hydro industry his entire career, with roles including engineering, marketing and consulting.

“With Alan’s significant industry experience and understanding of the business strategy, I am sure that we will see a seamless transition and continuation of the progress achieved under Michael’s leadership,” says John Heasley, Weir Power & Industrial divisional managing director.

Gerry Russell will move into the position of vice president of sales and marketing. Formerly, Russell was head of sales of American Hydro, before it was acquired by Weir.

Travis Peters will expand his current role, adding oversite of the company’s Montreal facility. Peters has been with Weir American Hydro for four years and has taken on the project management department and finance role.