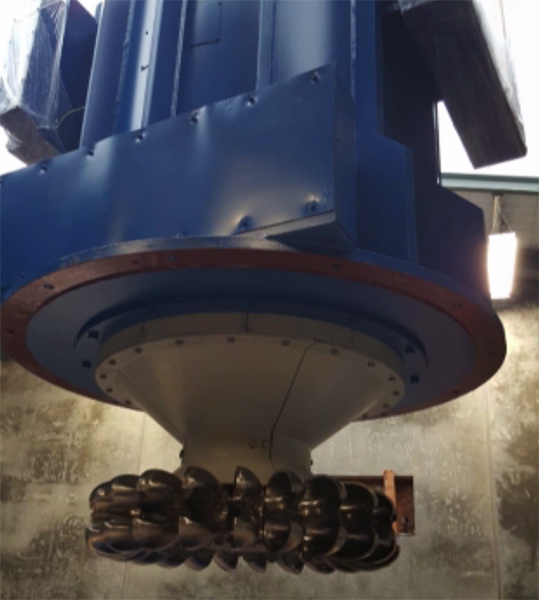 Melbourne Water has new mini-hydropower generation at five suburbs in Melbourne, located in Victoria, Australia. Each unit was commissioned after being lowered onto a concrete base strategically positioned adjacent to existing water storage facilities, according to the utility’s announcement on July 14.

The cost of the project was not immediately released. But, published reports in 2016 indicate Melbourne Water awarded a $5 million contract to product provider, HydroWorks, based in Christchurch, New Zealand, to begin the project.

HydroWorks supplied the utility with five Climate Defender units, which according to HydroWorks, are two- to four-jet vertical Pelton turbine-generators. The units have a nominal output of 120 kW with 143 l/s at 100 m head and can be utilized with a maximum head of 120 m. 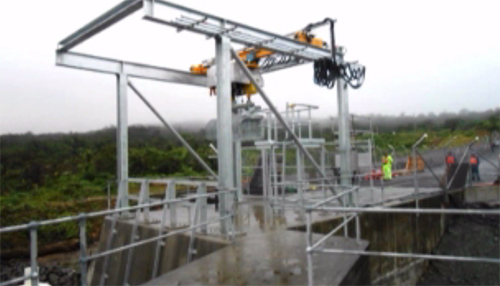 The capacity and location of the units Melbourne Water commissioned include: 36-kW at Dandenong, 13-kW at Wantirna, 33-kW at Mount Waverley, 11-kW at Boronia and at the 9-kW at Cardinia Creek facility, just south of Melbourne.

Once the water has been diverted through the unit, it flows back into our water supply system, which feeds into the residential water supply network across Melbourne, according to Melbourne Water Senior Project Manager, Ian Royston. He said the units were harnessing energy that would otherwise go to waste. 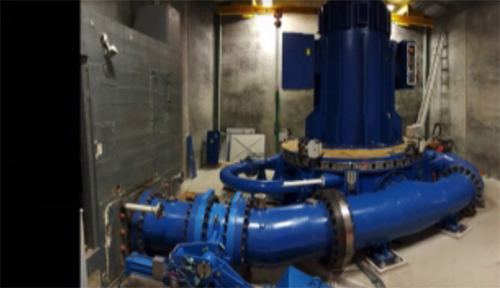 “Using excess pressure inherent in Melbourne Water’s water supply system to generate renewable electricity,” Royston said, “means we are harnessing a natural, sustainable and reliable source of energy, rather than letting this energy go to waste. The use of mini-hydro plants allows our water supply operations to actually contribute more electricity to the grid than they consume.”

According to Melbourne Water, it operates 14 hydroelectric plants that annually generate about 6.95 GWh.

HydroWorks has been in operation since 2001. In 2016, Australian utility Southeast Queensland Bulk Water Supply Authority South East Queensland awarded HydroWorks an $8.5 million contract to refurbish a hydroelectric plant at Somerset Dam in Queensland.