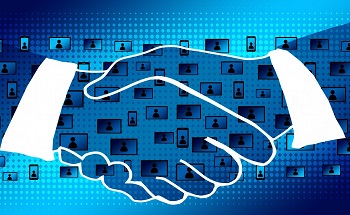 The London-based consulting group Mott MacDonald has had its hand in the engineering, management and development of a number of conventional and marine energy hydro project worldwide. The company was also appointed by the World Bank to develop technical guidelines to “improve climate resilience for the hydropower and dams development community” in November 2016.

Meanwhile China Gezhouba, a subsidiary of the Energy China Group, has served as contractor and constructor for a number of significant projects, most notably the 22.5-GW China Three Gorges complex. The group has also been aggressive in its expansion outside of China with financing and work provided for projects including Argentina’s Kirchner-Cepernic, Angola’s Lauca, Malaysia’s Baleh and Nigeria’s Mambilla, amongst many others.

“These agreements will strengthen the relationship between our two companies and facilitate collaboration on a range of clean energy and infrastructure projects going forward,” said Dr. Aijuan Wang, power director at Mott MacDonald. “This new partnership showcases the golden era of U.K./China relations, facilitates collaboration at its finest and opens up fantastic opportunities for both companies.”