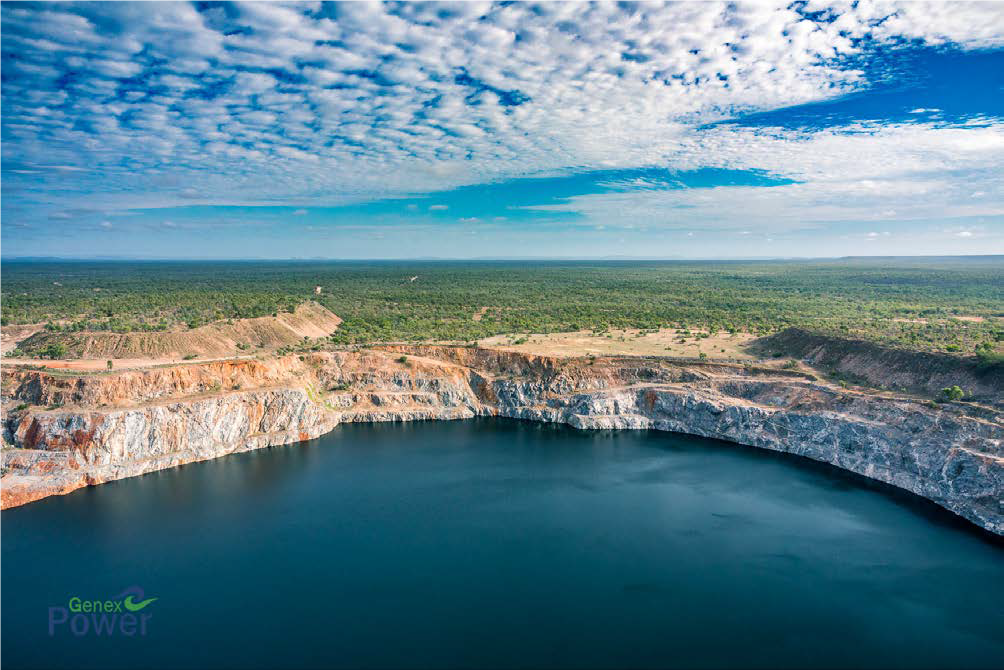 Genex Power Limited announces that the board of the Northern Australia Infrastructure Facility (NAIF) has made an investment decision to offer finance to Genex’s Kidston Stage 2 Pumped Storage Hydro Project (K2-Hydro).

This financing involves the provision of a long-term concessional NAIF debt facility for up to $610 million.

“The decision by the NAIF Board in providing its Investment Decision approval is a further indication of the significance of Genex’s K2-Hydro project for northern Australia,” said James Harding, chief executive officer of Genex. “We have been gaining momentum with this project over the last few months and are confident that, given the status of discussions with the various relevant stakeholders in the project, Genex will be in a position to reach financial close before 30 September this year.”

More than 500 jobs will be created during the construction of this project and associated infrastructure, according to a press release.

Just last month, Genex signed a share subscription agreement with Electric Power Development Co Ltd, trading as J-POWER, for a conditional investment of up to AUD$25 million (US$17.5 million). The proceeds will be principally applied toward the K2-Hydro project.