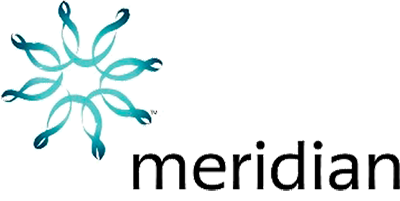 Merdian Energy Ltd. has acquired three hydropower plants in Australia through purchasing 100% of the shares in GSP Energy Pty Ltd., a subsidiary of Trustpower Ltd., for a reported US$129.46 million.

Based in New Zealand, Meridian Energy and Trustpower are the country’s fourth- and fifth-largest utilities, respectively, and both are major New Zealand energy retailers. The deal is subject to approval from Australia’s Foreign Investment Review Board.

All three plants are located in New South Wales and include the following details: 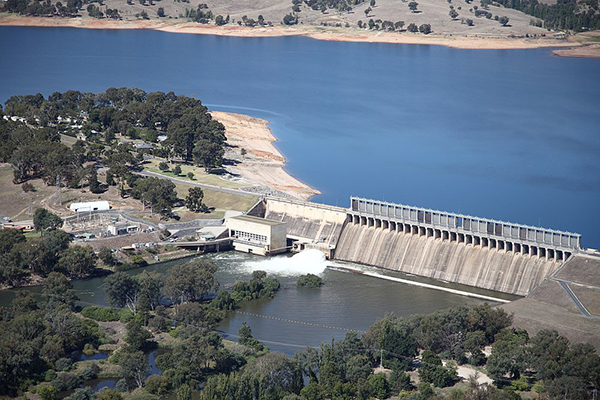 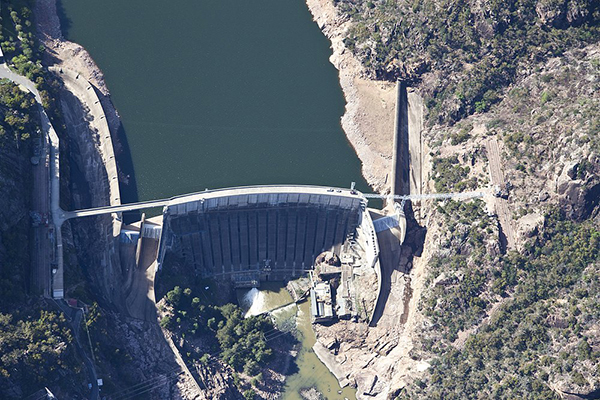 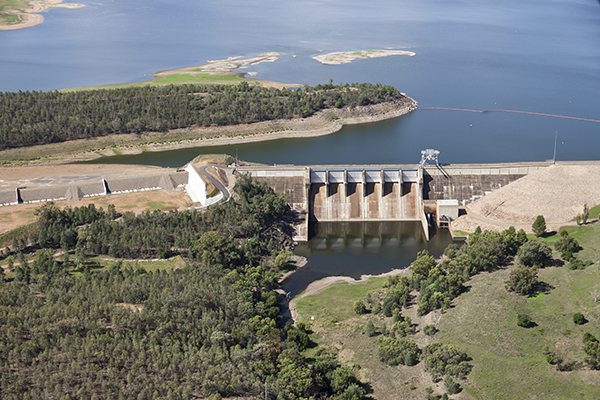 7.2-MW Keepit Power Station
The Keepit hydro project was commissioned in 1960 and is located in Gunnedah. The scheme includes Keepit Dam, which impounds Namoi River, creating Lake Keepit. The powerhouse contains one 7.2 MW unit and is connected to Gunnedah Substation by a 66-kV transmission line.

In a press release today, Meridan Energy said acquiring the hydro assets located in NSW “allows the company to continue to cover its growing retail business by adding 92.4 MW of hydro to its renewable generation portfolio.”

In August, Trustpower announced it was conducting a formal valuation of GSP Energy ahead of what many hydro industry professionals thought signaled GSP Energy being sold.

Trustpower said it is divesting itself of GSP Energy as it focuses on supporting the New Zealand government’s long-term energy strategy, which commits to a target of 90% of New Zealand’s electricity supply coming from renewable sources by 2025.

Currently, New Zealand’s electricity supply generated from renewable sources is about 70%, according to Trustpower.