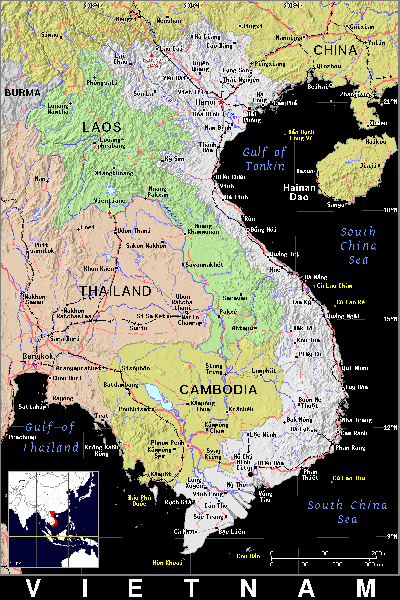 Vietnam’s Ministry of Agriculture and Rural Development said it has launched the first phase of a five-year project to ensure the safety of dams in the country, funded in part by the government of New Zealand.

With US$5.4 million in funding from NZ, the project will seek to offer solutions that would reduce deaths from flooding along the 1,000-km long Ca River and reduce associated economic losses by 30% by 2021.

The country is vulnerable to natural disasters, especially storms and floods which cause serious damage, said Deputy Minister of Agriculture and Rural Development, Ha Cong Tuan, in an article published in the Vietnam News.

Earlier this year, HydroWorld.com reported two earthquakes occurred Feb. 26 about 50 km southwest of the US$260 million 190-MW Song Tranh 2 hydropower project, according to the Earthquake Information and Tsunami Warning Centre at Vietnam’s Institute of Geophysics.

Along with a similar project funded by the World Bank, the dam safety project is hoped to help Vietnam improve dam quality and the operation of dams and water reservoirs, thus reducing damage caused by natural disasters, Tuan said.

The equipment will be manufactured by the Tianfa Heavy Machinery & Hydro Power Equipment Manufacture Co. Ltd. in Tianjin, China, which signed a distribution deal with JHP in 2014.