Coc San is a run-of-river project in the final stages of development and is expected to begin generating power in March, according to Nexif Energy.

Nexif Energy is a subsidiary of private equity firm Denham Capital, which acquired shares of two existing stakeholders and has subscribed to additional equity shares, resulting in it holding a majority stake in Viet Hydro. 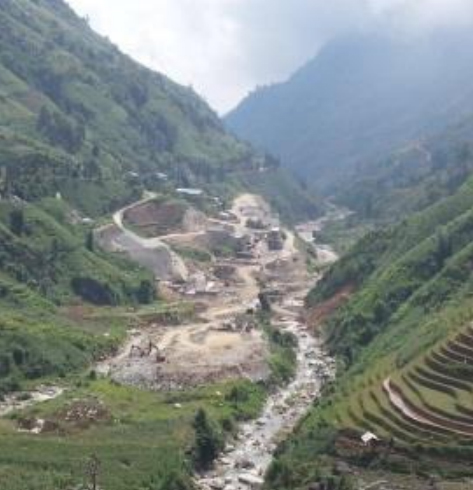 Published reports indicate Viet Hydro contributed $16.1 million toward the project’s development and prior to the Nexif Energy acquisition, Viet Hydro owned 78.4% of the facility.

Financial terms of the acquisition are not immediately available, but at the close of financing for the project in 2014, InfraCo Asia Development Pte. Ltd. said, “capital mobilized for the project stood at US$49.9 million.

InfraCo Asia also owns shares in Viet Hydro and is retaining its stake. The organization is a commercially managed infrastructure development company headquartered in Singapore, funded by the Private Infrastructure Development Group. The group’s members include development agencies of Australia, The Netherlands, Norway, Sweden, Switzerland and the UK, as well as KfW of Germany and the World Bank Group. 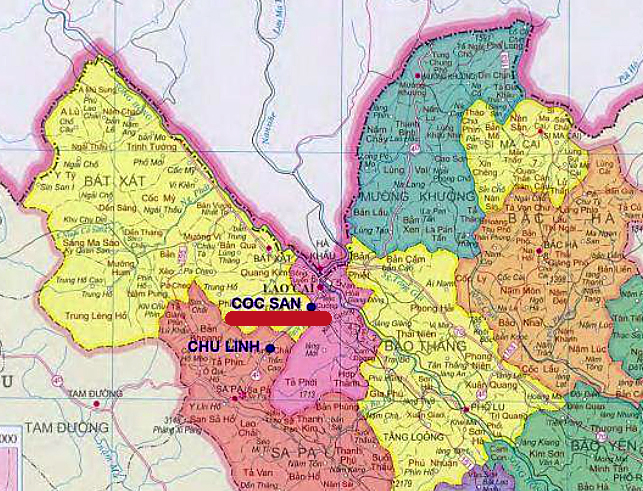 “Once the project begins operation, the province will significantly reduce power imports from China. We will also benefit due to increased electricity reliability, which will support industrial zone developments and attract investment in mineral processing facilities to support existing mining projects.”

The plant located is close to the border with China and is part of the provincial power development plan that seeks to reach production capacity of 1,000 MW by 2020, according to InfraCo Asia. The organization also said hydropower accounts for about 44% of generated electricity in Vietnam and demand is annually growing at 15%. Demand for reliable power is creating huge pressure to increase installed capacity, transmission and distribution.

“Hydroelectric power is one of the most economical sources of electrical energy in Vietnam,” said Surender Singh, Nexif Energy founder and co-chief executive officer. “With its strong renewable hydro resources, liberalizing power regulatory regime and stable political environment, Vietnam is a key investment destination and presents an attractive growth opportunity for Nexif Energy.”